Women of color are fastest-growing group of business owners 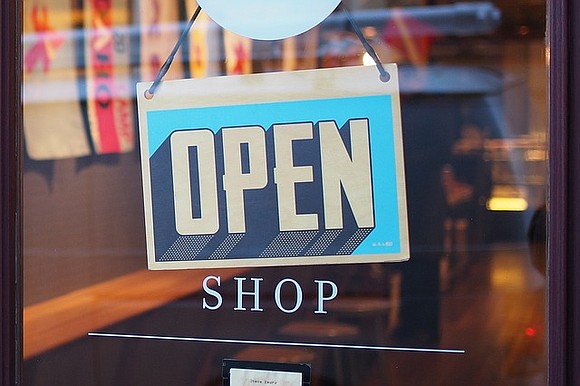 According to the most recent figures contained in the 2016 State of Women-Owned Businesses Report, the number of women-owned firms increased by 45 percent last year—a rate five times the national average.

As business and marketing expert Claudia Newcorn points out, 79 percent of women-owned firms launched over the past nine years were founded by women of color. As of last year, she notes, there were an estimated 1.9 million African American women-owned firms, and just under 1.9 million firms owned by Latina women.

Newcorn says a big driver in this surge in business ownership is women's desire to chart their own life course, and pursue success on their own terms. But just as with any new enterprise, women need to use smart marketing strategies in order to avoid being among the 80 percent of entrepreneurs whose businesses fail in their first 18 months.