Is Oprah Winfrey replacing Charlie Rose on 'CBS This Morning?' 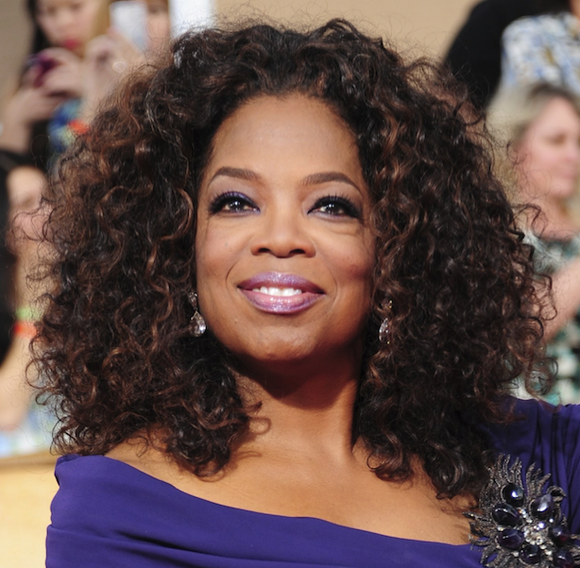 Rose was fired this week from the network and PBS over allegations of sexual misconduct toward female staffers. He served as anchor on the morning talk show for the past five years.

“They are begging Oprah to fill in,” said a source in one report. “Not full time…But they are hoping she’ll do one day, two days, one hour, fill in until Christmas. Anything.”

If Winfrey takes the job she'll be alongside her best friend of over 40 year Gayle King who's been on the show since 2006 along with Norah O'Donnell.

Winfrey's appearance could prove to be a ratings booster for the program, which is usually third in the ratings of network morning talk shows behind NBC's Today and Good Morning America on ABC.

No word yet from Winfrey's camp on whether or not she'll take the job.