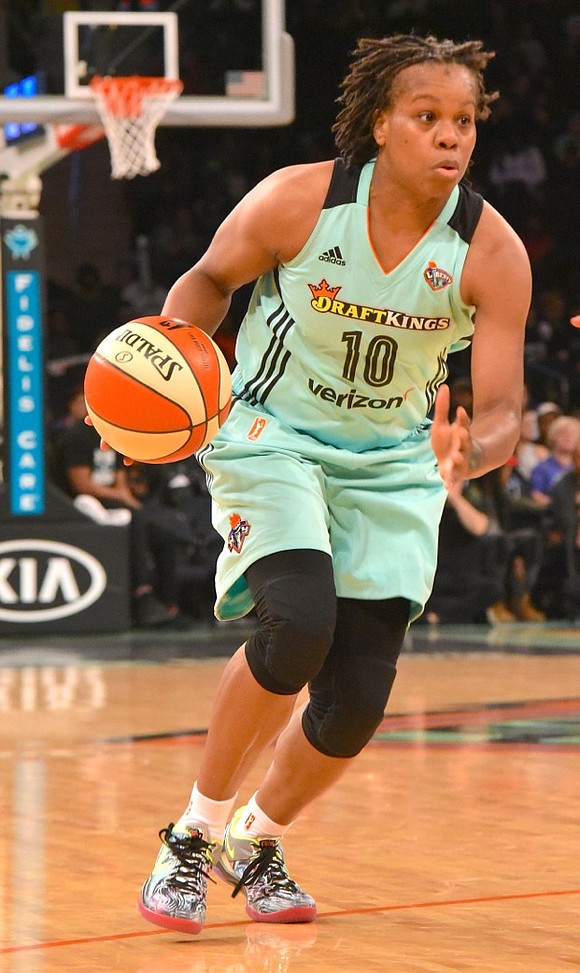 On Nov. 14, the last original owner of a WNBA franchise announced it is calling it a day on women’s professional basketball. The Madison Square Garden Company is seeking a buyer for the New York Liberty. This announcement came less than a month after Katie Smith was named the team’s new head coach.

As a journalist who has covered the Liberty since 1999, the sale announcement comes as no surprise, yet it is shocking at the same time. Consistently over the years, Liberty ownership seems to not have cared about how the team was run. Attendance plummeted, beloved players left, playoff success declined, media walked out and business went on as usual.

In September, when the Liberty lost for the second year in a row in the WNBA’s new one-and-done playoff format, I thought if the Liberty can’t win a championship, perhaps Jim Dolan, executive chairman and chief executive officer of The Madison Square Garden Company, would finally reach the breaking point. Even though this team brings nothing but positive publicity, fills the Garden with enthusiasm each summer and doesn’t cost that much to operate, the good sentiments finally ran out.

The hope is that the Liberty can find an owner with a similar situation as the Los Angeles Sparks, which will allow the team to continue playing in the Garden. It behooves the WNBA to try and make that happen as showcasing the league in the world’s most famous arena/Mecca of basketball helps sustain the league’s progress.

If that comes to pass, I have a few suggestions. Find a local training facility and move the players back to Manhattan. Am I the only one who has noticed the Liberty hasn’t been to the WNBA Finals since the team’s housing was moved to Westchester? I know the Knicks training center is state of the art, but the players are isolated.

Tina Charles is a brilliant leader, but she can’t do this alone. Don’t just trade for a higher draft pick or sign a prominent free agent. Investigate the culture of teams such as the Los Angeles Sparks, the Minnesota Lynx and the Phoenix Mercury that make multiple MVP-worthy players want to play there.

Continue to value the fans in all their diversity. It took until 2009 (season 13) for the Liberty to have an African-American person on the coaching staff. This season’s community outreach, overseen by Swin Cash and honored by the WNBA with its inaugural season-long Community Assist Award, needs to be even bigger and better.

Covering Liberty players these 19 seasons has been memorable. Teresa Weatherspoon showing the power of dominant presence, Vickie Johnson demonstrating how to be a deeply impactful player without raising her voice, Becky Hammon coming of age as a leader, Swin Cash giving her all in the final days of her extraordinary career and Tina Charles, the first native New Yorker to lead the team, showing her power and presence. Here’s to the 2018 season and finding fresh purpose and approach in familiar surroundings.