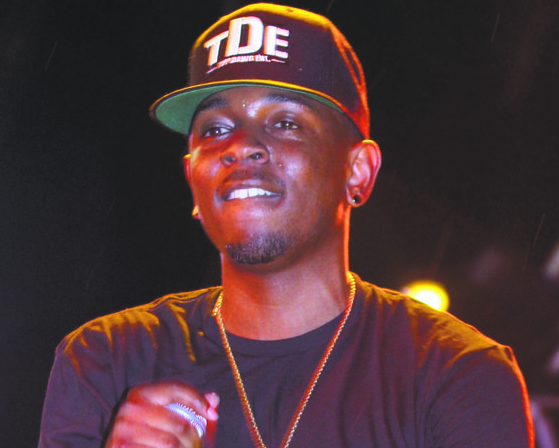 The Grammy Awards have been known for a level of exclusivity toward Black artists since its inception. Billboard.com marked the tipping point after the award show snubbed Beyoncé’s 2015 nomination for album of the year by giving the award to white indie-folk artist, Beck: “In retrospect, Beck’s controversial album of the year win over Beyoncé in 2015 might’ve been the best thing to ever happen to the Grammys. The upset was an obvious moment for much-needed reflection on what music’s marquee awards wanted to become, and what they presently were. Now, three years and some much-needed rule changes and added committees later, the Grammys finally appear ready to step into the future.”

It has been speculated that the Grammys was tone deaf and turned a blind eye to Black brilliance and the crystal-clear artistry of Beyoncé, which confirmed its reputation of favoring white artists over Black artists and artists of color. And let us not forget Adele’s win over Beyoncé’s “Lemonade,” which Adele herself protested during her acceptance speech.

JAY-Z has been nominated for eight Grammy Awards, but in the late ’90s and early 2000s, he refused to attend the event. “I didn’t think they gave the rightful respect to hip-hop,” he told MTV News. “It started [when] they didn’t nominate DMX that year ... DMX had an incredible album. He didn’t get a nomination. I was like, ‘Nah, that’s crazy.’”

Now that a handful of male hip-hop stars are being nominated and recognized, the question becomes “Is this enough?” After 60 years of snubs and erasures of hardworking Black artists, including Frank Ocean, who was treated with hostility after leaving his label and releasing a successful solo album, “Blonde.” The Grammys kept him from being included as a nominee, saying he “missed the deadline” to apply for inclusion for the 2017 awards, but there were certainly undertones of micro-aggressions toward the Black artist.

Although there has been some progress, such as the three-Grammy win by the Black woman-led rock band, Alabama Shakes in 2016, it might be that the organization has had no choice but to recognize Black artists, because hip-hop and R&B are now the preferred music genres in the United States according to a recent Nielsen study. Now that the white population and the mainstream prefer hip-hop to rock music, the music industry must take note and move forward with the growing power that Black producers and musicians have accumulated in the past few years.

It’s always great to see change and inclusiveness, but it is important to keep an eye on the future of music to make sure that this year was not an anomaly, but a sincere act of growth and awareness of Black music. Let’s wait and see.