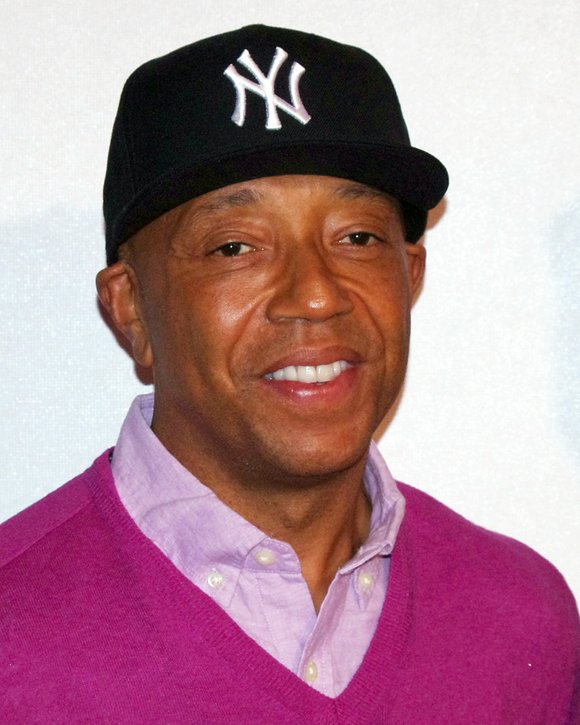 Russell Simmons has announced Thursday that he will be stepping away from his empire following sexual assault allegations.

Simmons, the founder of hip-hop music label Def Jam Recordings and CEO of Rush Communications, released a statement on Thursday after screenwriter Jenny Lumet accused him of forcing her to have sex with him in 1991. She detailed the encounter in a guest column published by The Hollywood Reporter on Thursday.