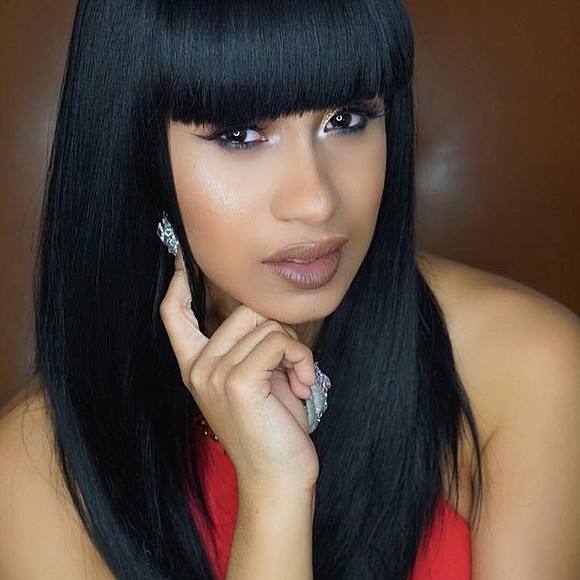 Hot 97 will be hosting a holiday concert Thursday, Dec. 14, at the Prudential Center in Newark, N. J. Artists such as Cardi B, Dave East, Tee Grizzley, 21 Savage, Meek Mill and Chris Brown are expected to perform at the holiday concert. There will be some surprises during the show as well, they promise.

For more than 20 years, Hot 97 has been one of the dominant New York City-based radio stations that primarily plays mainstream urban hits. Hot 97 is also well-known for its annual Summer Jam concerts. The huge Summer Jam concerts are some of the most anticipated annual events for hip-hop and R&B enthusiasts. People from all over the U.S. attend the event. More than 50,000 people attended the sold-out concert this past summer

This year is the 20th year since the death of Notorious B.I.G., so artists such as Faith Evans, Lil Kim, Doug E. Fresh, Queen Latifah and The Lox with Jadakiss came together to create a tribute to the eminent hip-hop icon. Artists such as Remi MA, Fetty Wap, Tory Lanez and Trey Songz also performed at the venue. “This show is so successful because it celebrates the music and culture of hip-hop,” said DJ Enuff, a prominent DJ and radio personality on Hot 97. “Summer Jam is one of the few shows that is centered around urban music.”

Hot 97 wants the holiday concert to be just as big as its popular summer concert. “It’s time to have some fun to close 2017,” said Ebro Darden, Hot 97 morning drive co-host. “We’re gonna wrap up the year by bringing some of the hottest artists right now to the tristate. It’s going to be a night of good vibes and great music. Plus, you never know who will show up on that stage.”