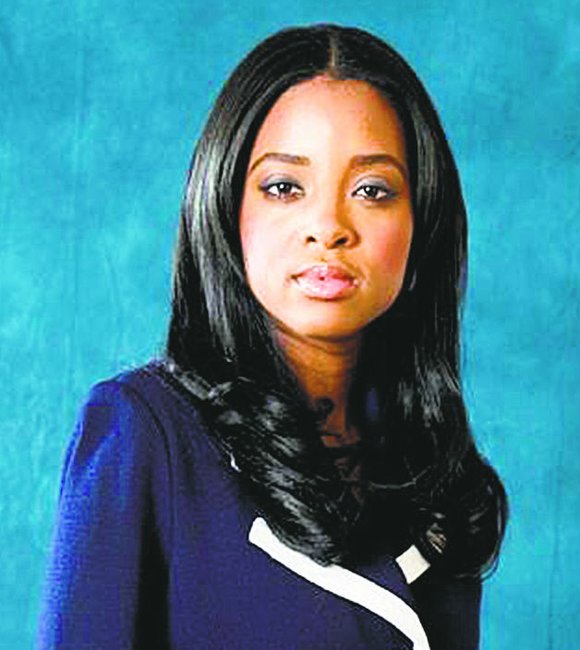 Activist Tamika Mallory believes she was the victim of racial targeting after she was kicked off of an American Airlines flight from Miami to New York over a dispute involving a seat on the plane.

Mallory, who serves as co-chair of the Women's March on Washington, said she requested a seat change from a middle seat to an aisle seat at an airport kiosk. However when she arrived to the gate she was given her original middle seat and explained to the gate agent that she changed her seat.

The pilot overheard the conversation and questioned Mallory about whether or not she would be a "a problem on this flight." After taking her seat, Mallory said she heard her name called over the announcement system and had to go to the front of the aircraft. She said she was then removed from the plane.

“I began to express my outrage,” Mallory said in one report. “Then I asked why I was being removed. I asked why was this happening to me. I told him I felt completely disrespected. I began to weep.”

Mallory added that she was given no explanation as to why she was removed from the plane. On Twitter she said that her race played a factor in how she was treated.

"Doesn't matter how much we do and how hard we fight, white men are allowed to treat Black women like (expletive)," she said.

American Airlines said in a statement that they are looking into what happened.