American Airlines CEO: 'We want to be even better' on race relations 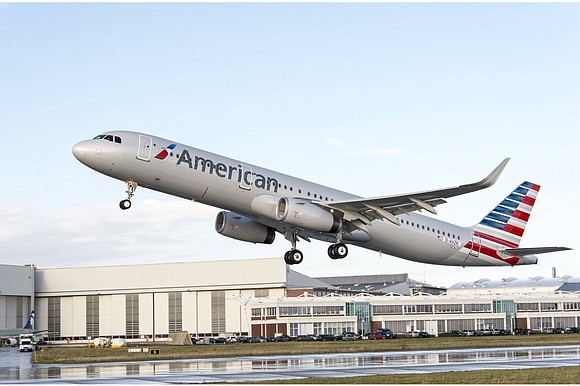 (CNN Money) -- American Airlines CEO Douglas Parker said Thursday his airline can do a better job in race relations with its customers.

Two days after the NAACP issued a "travel advisory" late Tuesday saying that it has noticed "a pattern of disturbing incidents reported by African-American passengers, specific to American Airlines," Parker told Wall Street analysts that executives are disappointed with the criticism because American prides itself on its "inclusiveness and diversity." But he also said there is room for improvement.

"Discrimination, exclusion and unconscious biases are enormous problems that no one has mastered, and we would never suggest that we have it all figured out either," he said. "What we know is we want to keep learning and we want to be even better."

He repeated an earlier statement that he hoped to meet with leaders of the NAACP about its complaints.

"Organizations like the NAACP can help us. So we welcome the opportunity to work with them," he said. "Indeed, we are excited about it and enthusiastic to sit down and listen and learn together."

Parker's statement Thursday goes beyond his initial response Wednesday, in which he said he was disappointed with the advisory and vowed, "We do not and will not tolerate discrimination of any kind."

The civil rights group's statement earlier this week cited four examples of black passengers who were forced to give up their seats or were removed from flights.

The group said the incidents "suggest a corporate culture of racial insensitivity and possible racial bias," and advised travelers to exercise caution.

"Booking and boarding flights on American Airlines could subject them [to] disrespectful, discriminatory or unsafe conditions," the advisory said. The group did not have an immediate response to Parker's new comments.

-- CNNMoney's Jill Disis and Rob McLean contributed to this report