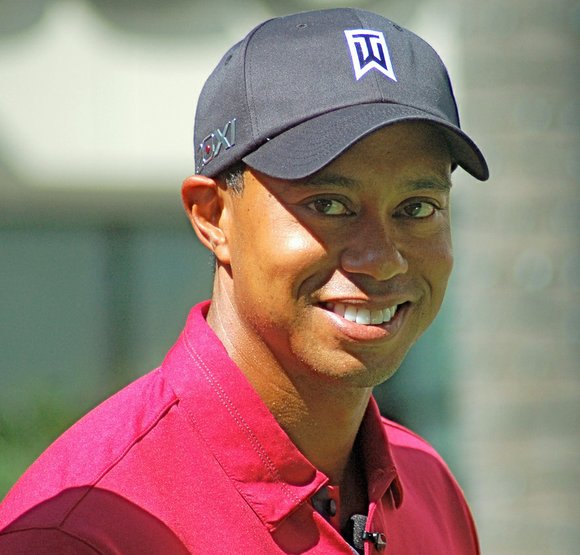 (CNN) -- After a nine-month absence through injury, former world No.1 Tiger Woods will make his competitive return to golf at the Hero World Challenge on November 30.

The 14-time major winner, who has not played since withdrawing from the Dubai Desert Classic in February, will play in an 18-man tournament that he himself hosts in the Bahamas.

In a statement on his website, Woods, 41, said that he was "excited to return" and described the Albany golf course as the "perfect setting" for his comeback.

"It will be great to join this outstanding field," Woods said of a line up that will include world No.1 Dustin Johnson, three-time major winner Jordan Spieth and world PGA Championship winner Justin Thomas.

"I want to thank Pawan Munjal and Hero MotoCorp for their continued support of this tournament and my foundation. I would also like to thank the fans for their unwavering support during my injury."

Woods underwent his fourth back operation in three years in April and his withdrawal from the Dubai Desert Classic was his fifth in 19 tournaments. Since 2010, he has pulled out of seven tournaments, four of them because of back issues.

It has been a difficult year for the American who was last week placed on probation for a year after pleading guilty to reckless driving.

Woods was found on May 29 by police officers passed out in his car with prescription drugs in his system.