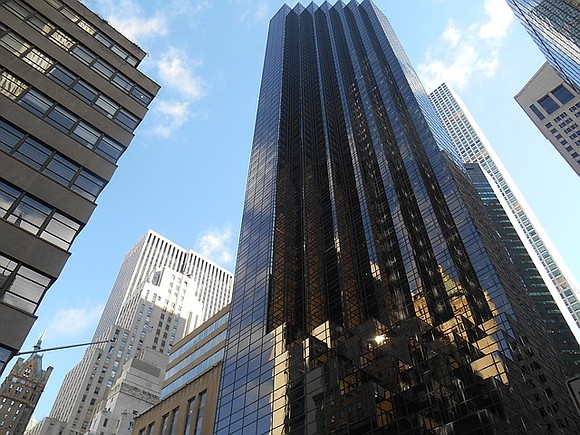 (CNN) -- The Justice Department said in a court filing Friday evening that it has no evidence to support President Donald Trump's assertion in March that his predecessor, Barack Obama, wiretapped the phones in Trump Tower before last year's election.

"Both FBI and NSD confirm that they have no records related to wiretaps as described by the March 4, 2017 tweets," the department's motion reads. NSD refers to the department's national security division.

The motion came in response to a Freedom of Information Act lawsuit by a group pushing for government transparency, American Oversight.

On March 4, Trump tweeted: "Terrible! Just found out that Obama had my 'wires tapped' in Trump Tower just before the victory. Nothing found. This is McCarthyism!"

"How low has President Obama gone to tap my phones during the very sacred election process," Trump also tweeted. "This is Nixon/Watergate."

Then-FBI Director James Comey told Congress in March there was no evidence to support the contention that Trump Tower had been wiretapped. "We have no information to support those tweets," he said at a House intelligence committee hearing.

American Oversight said in a statement following the Justice Department's motion: "The FBI and Department of Justice have now sided with former Director Comey and confirmed in writing that President Trump lied when he tweeted the former President Obama 'wiretapped' him at Trump Tower."

The Justice Department also said in the motion that it and the FBI "do not confirm or deny the existence" of any other records that are responsive to the group's request, which was broader than the alleged wiretaps of Trump Tower. The disclosure of the existence or nonexistence of other responsive records "would cause harm to national security" and is therefore exempted under the law, the motion said.

A spokesman for Obama, Kevin Lewis, said at the time Trump tweeted the wiretapping allegations that the suggestion that Obama or any White House official ordered surveillance against Trump was "simply false."

"A cardinal rule of the Obama administration was that no White House official ever interfered with any independent investigation led by the Department of Justice," Lewis said in a statement at the time. "As part of that practice, neither President Obama nor any White House official ever ordered surveillance on any US citizen. Any suggestion otherwise is simply false."