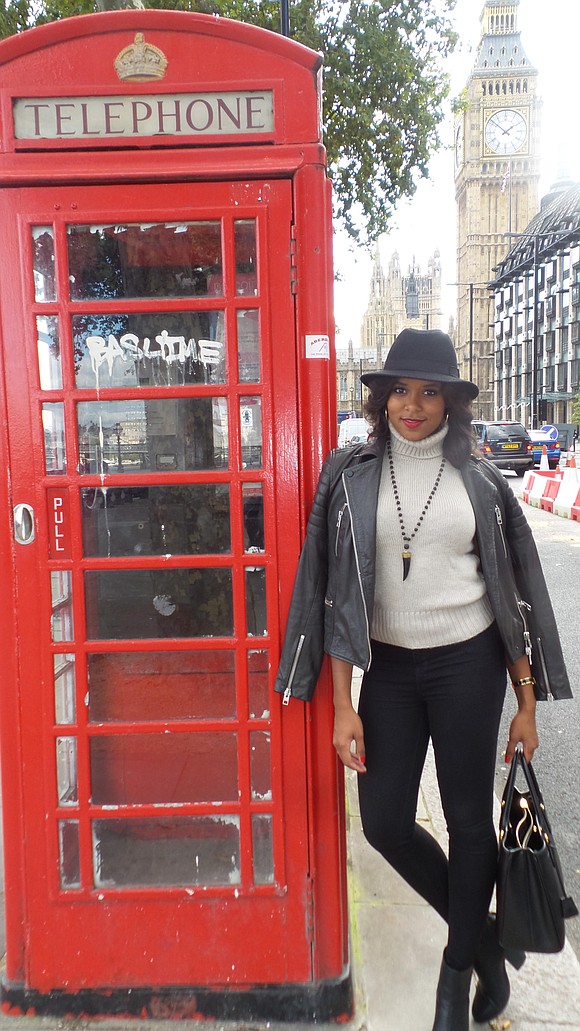 Its official. Summer has ended. Labor Day weekend has come and gone, the children are back in school and more than likely you’ve already returned to that mundane routine that you perfected last winter. You’ve probably even packed away all your beach necessities with plans of falling into that post-summer slump. And worst of all, I’m willing to bet you don’t have any plans to take another trip until the chaotic holiday season begins (so chaotic we must refer to it as a trip instead of a vacation).

But don’t let the end of this season get you down. We’re on the verge a new travel season. An underrated season that travelers rarely take advantage of—shoulder season. Shoulder season is a small window of time that falls after Labor Day and concludes right before the crisp fall air descends upon us (typically early to middle October). During this time, airlines, hotels and attractions offer travelers discounted rates on popular destinations before the holiday season begins.

There are good reasons why people in the travel industry are beginning to view shoulder season as the perfect time to travel. On top of the discounted rates, travelers can experience a destination at a time when the weather is almost perfect. Days are still long and temperatures are still warm, just a little more moderate and much more comfortable. But, to most, the biggest perk of traveling during this time is being able to avoid the large crowds that peak during the summer months.

To get those “shoulder season rates,” you can’t book your trip at the beginning of summer. Instead, wait until right before, or immediately after, the Labor Day holiday ,to score those deals. Travel companies realize that September and October are, on average, two of the slowest travel months, so they’re willing to cut prices just to keep up traffic. Although not every destination sees a price cut during September and October, there are quite a few destinations that do. Below you’ll find my picks for the best shoulder season destinations.

It would surprise very few people to learn that Orlando’s busiest season is during the summer. With multiple theme parks and kid-friendly activities it makes sense that families would load up and head down when the children are out of school for a few months. But that influx of travelers makes it easy for companies to increase their prices. I’m sure it would surprise no one that a trip to Orlando could put a family back several thousand those months. But, if you and your children can hold out on seeing Disney princesses and comic book superheroes all summer long, you can save a great deal of money by picking a weekend during shoulder season to visit. Theme park hotels (as well as average chain hotels) offer rooms at a fraction of the price they were offering them for over the summer. Airlines and theme parks also offer discounted rates to make up for the lack of tourists.

Although Maui attracts travelers from all over the world at all times of the year, thanks to its pristine beaches and enchanting cultural traditions, those who travel during September and October can take in the island’s charm without peak-season pricing or crowds. This time of year also brings picturesque weather, with temperatures averaging 80 degrees Fahrenheit and mostly sunny days ahead of the rainy season. Shoulder season also falls during one of Maui’s most anticipated annual events, the Festivals of Aloha, a Hawaiian tradition that includes live entertainment, such as hula performances.

With warm temperatures appearing in most places in the states and a looming hurricane season that lasts through August, most travelers steer clear of the Caribbean during the summer—and each island’s tourism economy feels that hit. Because one might not feel comfortable reserving a room on an island in the path of unpredictable storms, you can still take advantage of the immense price decreases by choosing an island a little further south in the clear, blue sea. Islands such as Aruba, Barbados and Tobago are rarely hit by storms (knock on wood), making them a much better choice to plan a late summer trip around.

Have you ever wanted to visit London, but were deterred because of the high British pound to U.S. dollar rate? You aren’t the only one. Many have dreams of visiting the British capital until they begin to price it and realize that how much a 30 percent currency rate increase can really affect their travels. Although shoulder season doesn’t help with that conversion rate, or with prices for things such as public transportation, what you save on a flight and your hotel room can be used to cover other costs. Typically, things in London quiet down in September and October when children head back to school and the weather becomes drearier, but isn’t dreary weather what you’d expect from London anyway? Plan a trip during shoulder season and explore like a local!