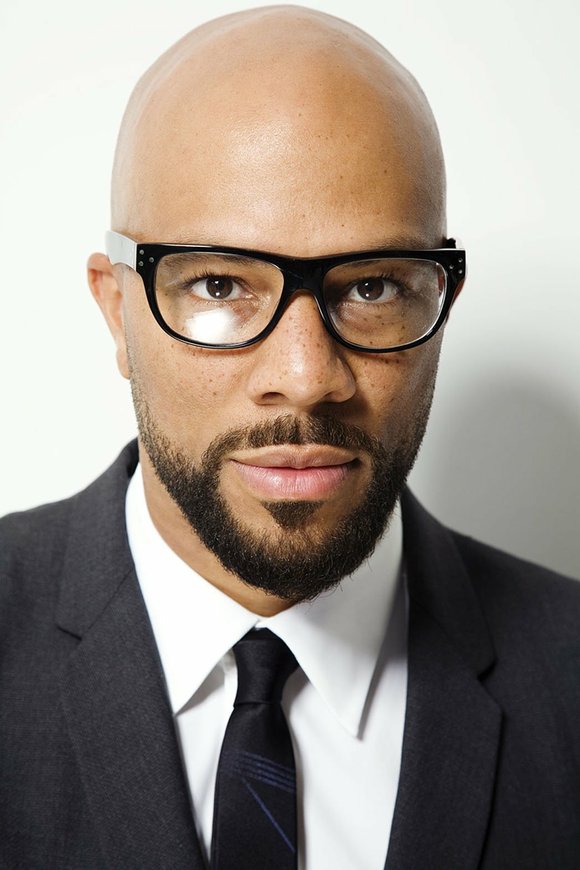 Common has come a long way from his early days of rhyming in Chicago in the 90s. Common was the recipient an Emmy Award this year, making him the first rapper in history to earn a Grammy, Oscar and Emmy. The 45-year-old rapper has not only made history but also is now one step away from EGOT status, which is the rare honor of receiving an Emmy, a Grammy, an Oscar and a Tony Award. It is very likely that Common will receive EGOT status, because as an actor, he already has 50 film credits to his name, including Ava DuVernay’s 2014 film, “Selma,” for which he won an Oscar for the song “Glory,” with singer/songwriter John Legend. It would be very easy for Common to transition to the stage as a theater star. His collaborations with director DuVernay has proved to be incredibly rewarding. His Emmy win was for his work on DuVernay’s 2016 civil rights documentary “13th.”

An article in the Hollywood reporter stated, “Common, along with Robert Glasper and Karriem Riggins, on Saturday won the Emmy for outstanding original music and lyrics on the strength of the song ‘Letter to the Free’ from Ava DuVernay’s ‘13th,’ which was released by Netflix.

“With that win, Common is now a Tony Award away from an EGOT, the rare feat of winning an Emmy, Grammy, Oscar and Tony. ‘Yes, it’s on my mind,’ he admitted backstage, adding that he does have his sights set on Broadway. ‘[EGOT’s] not the sole reason. I wanted to go to Broadway before I won any awards. I would love to do theater.”

Common has also earned four BET awards, four BET Hip-Hop awards, and he possesses Critics Choice, NAACP Image and Soul Train trophies as well. The hip-hop star appears to be on a long-running trajectory to greatness.