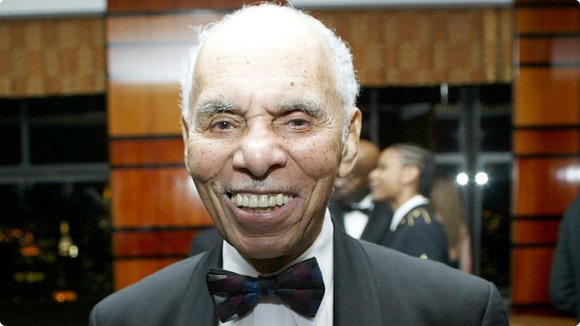 Legislation was passed in December 2016 to rename the post office. Congressman Jose Serrano introduced the legislation, along with former Congressman Charles Rangel, Eliot Engel and the rest of the New York Delegation in the House of Representatives.

Brown was a member of the Tuskegee Airmen, the all Black U.S. Army Air Corps 332nd Fighter Group, during World War II. He flew 68 missions and became one of the first American fighter pilots to shoot down a German fighter jet. He earned his graduate and doctoral degrees from New York University, where he went on to serve as a professor of education and director of Afro-American Affairs. He served as president of Bronx Community College for 17 years.