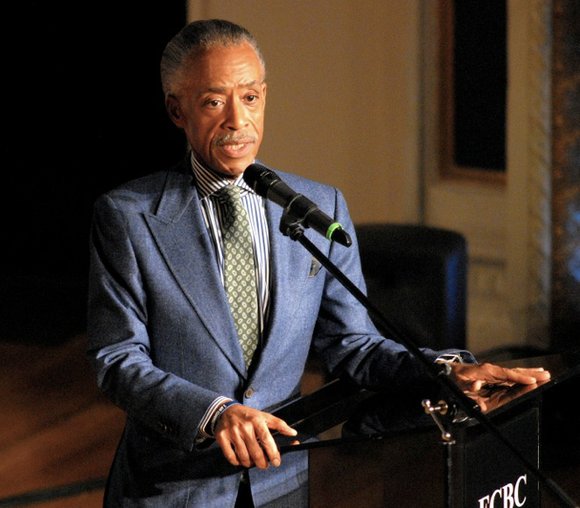 Rev. Al Sharpton is the subject of a day-long Columbia University School of Journalism symposium examining the impact he has had on civil rights and urbanizing the doctrines of Dr. Martin Luther King, Jr. over the last 50 years. The event will take place on Wednesday, October 11 from 9-5 p.m. at 2950 Broadway.

Civil rights leaders, scholars and media analysts will be among those examining Rev. Sharpton’s leadership, including civil rights icon Rev. Jesse Jackson, former New York City Mayor David Dinkins, MSNBC television host Joy-Ann Reid, race theory scholar Kimberle Crenshaw, television correspondent Angela Rye, and others, who will judge the historic impact Rev. Sharpton has had, how he has further developed the movement of Dr. Martin Luther King, Jr., and how he has set a tone on fighting racial violence for all communities of color.

Sharpton began his work in activism at the age of thirteen in 1967, under the tutelage of Rev. Jesse Jackson and Rev. Dr. William Augustus Jones. Sharpton became the youth director of Operation Breadbasket, an organization using the power of Black ministers and the organizing strength of churches to create economic opportunities in Black communities. In 1991, Sharpton founded his non-profit civil rights organization, The National Action Network.