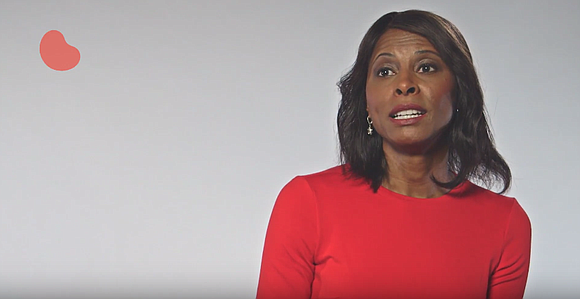 “One of the things we battle with is getting African-Americans to get checked every year, because if they were aware of chronic kidney disease progressing to end-stage kidney disease, there’s that possibility that they could get a living donor and avoid dialysis altogether,” said Scantlebury-White. “African Americans with kidney disease should know that they don’t have to be on dialysis for the rest of their lives. They should be encouraged to pursue becoming a candidate for a kidney transplant.”

The PSA can be viewed on the National Kidney Foundation’s YouTube channel.