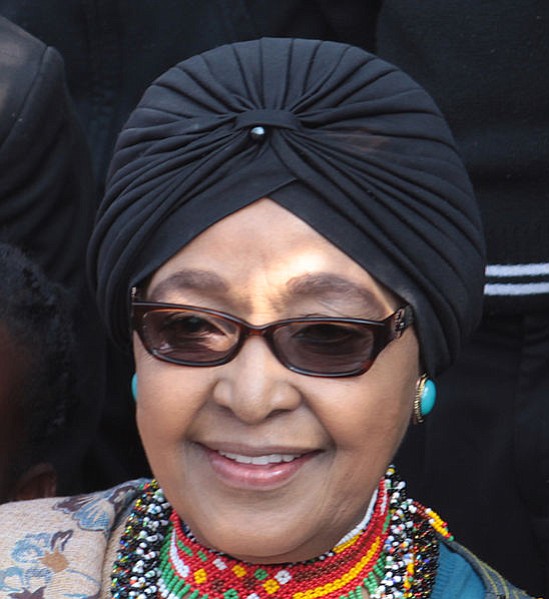 The House of the Lord Church in Brooklyn recently hosted a memorial service for the late Winnie Mandela.

Hosts for the evening were Rev. Dr. Herbert Daughtry, National Minister of The House of the Lord Churches and Dr. Karen S. Daughtry.

Rev. Herbert is a civil and human rights activist and one of the leaders in the struggle to end the apartheid regime in South Africa. Dr. Karen is the Chairperson of Sisters Against South African Apartheid (S.A.S.A.A.- Ki Swahili - Now), founded in 1986, which successfully shipped six 40-foot containers of material support items to South Africa and the front line states, upon the release of Nelson Mandela from prison.

The Daughtrys helped organize the Nelson and Winnie Mandela trip to New York and hosted Winnie at a Women's Leadership Symposium at The House of the Lord Church and at a massive public rally at the Brooklyn Academy of Music.

The memorial tribute will consisted of a combination of film, photos, music and reflections on the life of Winnie Mandela.