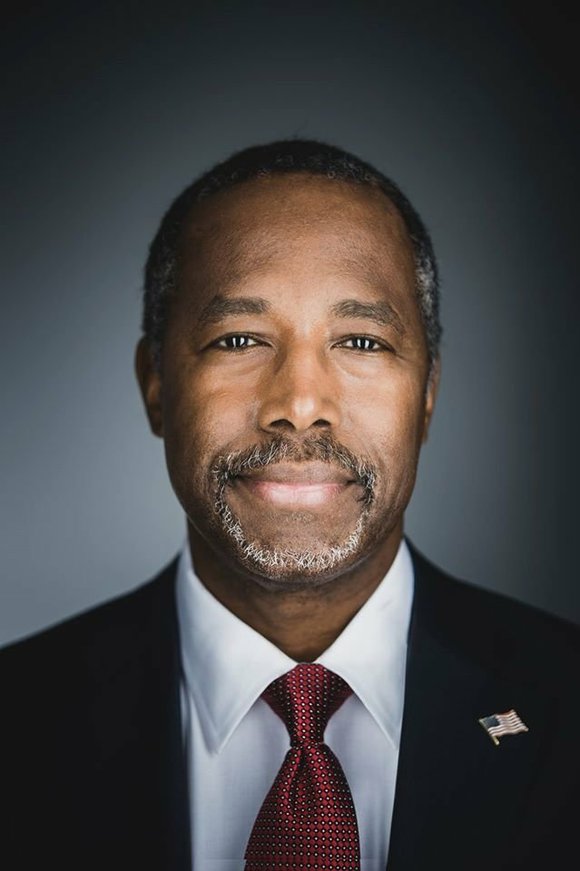 The Fair Housing Act was passed a week after Dr. Martin Luther King, Jr. was assassinated. President Lyndon Johnson encouraged Congress to pass the legislation as a tribute to the slain civil rights leader, who, along with several civil rights organizations (including the NAACP), strongly supported the act. African American veteran’s organizations (including the American GI Forum) were especially passionate about the legislation, especially since Vietnam veterans were among those experiencing severe housing discrimination. Senator Ed Brooke (R-Mass.), the only African American in the Senate at the time, along with his Massachusetts colleague, Senator Ted Kennedy (D-Mass.) was especially focused on the legislation.

The Fair Housing Act is also known as Title VIII of the Civil Rights Act of 1968 (which was later amended in 1988) prevents discrimination in the sale, rental, financing, and advertising of housing because of race, color, religion, disability, family status, and national origin. But with the severe wealth inequality in our nation, there are still major gaps between homeownership by race; African American households were more heavily impacted by the Great Recession than any other racial group. Between 2004 and 2016, every group experienced a decline in homeownership, but while Whites experienced a 4.1 percent decline, African American households experienced a 7 percent decline, dropping from nearly half (49 percent) of Black households owning homes to just 41.9 percent. Meanwhile, White homeownership remained over 70 percent. As much as a third of African American wealth was wiped out by the Great Recession, and this is partly due to discrimination in banking, including the ways that some banks aggressively pushed subprime loans on African Americans, even those who qualified for traditional loans.

The Department of Housing and Urban Development (HUD) is the federal agency that is responsible for enforcing the Fair Housing Act, as well as providing rental assistance, public housing, and housing vouchers for those who cannot afford housing on their incomes. Our 45th president had proposed deep cuts in the HUD budget, but the budget that was passed on March 23, 2018, just hours before the government was scheduled to shut down, actually adds money to the HUD budget, especially in the rental assistance and public housing capital funds program. Still, cuts are scheduled for the next fiscal year, and the issue of non-discriminatory and affordable housing remains a pressing one.

But will HUD Secretary Ben Carson enforce the Fair Housing Act and effectively administer an agency that can make a difference in the quality of life for low-income people? One has to raise the question, especially as Dr. Carson seems to want to spend more time looking for a $30,000 dining table than administering his agency. Trump’s pick of Carson to administer the agency was a strange one, given that Carson’s only qualification for running one of the government’s largest agencies seems to be that his mom avoided public housing because of its “dangers.” Trump does not seem to be high on finding qualified people to run HUD. For example, Lynne Patton, the HUD administrator for Region II, which includes New York and New Jersey, was Eric Trump’s wedding planner.