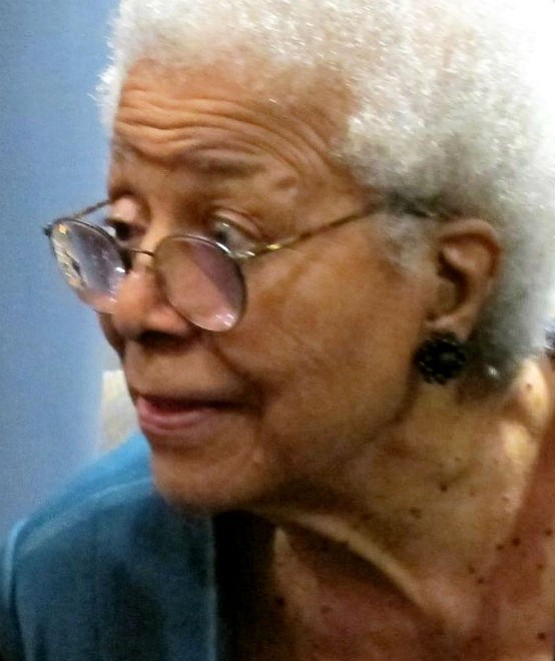 Wednesday, April 4, 2018, the theater world lost a great light when Gertrude Hadley Jeannette made her transition. Jeannette, who most people knew as the founder, producer, director and one of the playwrights for the H.A.D.L.E.Y. (Harlem Artists Development League Especially for You) Players in Harlem for seven decades, died at the remarkable age of 103.

Born in Urbana (Union County), Ark., Nov. 28, 1914, Jeannette was the daughter of Willis Lawrence Hadley and Salley Gertrude Crawford Hadley. In 1934, she came to New York City and eloped with Joe Jeannette II, a prizefighter and president of the Harlem Dusters, a motorcycle club.

Jeannette was always a person of a strong character and was always willing to have no limits. In 1935, she learned to drive and became the first woman in New York City to have a motorcycle license. In 1942, she became the second woman to become a New York City cab driver. In 1945, she began her acting career with a lead role in “Our Town.” In 1950, she performed in the autobiographical “The Way Forward”—the first play she wrote. Jeannette replaced Pearl Bailey in “God’s Trombones,” and performed in many Broadway plays, including “Lost in the Stars,” “The Long Dream,” “Amen Corner” and “The Great White Hope.” She also performed in “Vieux Carre” and “Nobody Loves an Albatross,” and she appeared in the films “Shaft,” “Black Girl,” “The Legend of Nigger Charlie” and “Cotton Comes to Harlem.” In television, she lent her talents to both film shorts and documentaries. As a playwright, Jeannette wrote “A Bolt from the Blue,” “Light in the Cellar,” “Gladys’ Dilemma” and “Who’s Mama’s Baby, Who’s Daddy’s Child?” She has also featured and directed the works of other playwrights.

Jeannette has received numerous accolades, including the Outstanding Pioneer Award from Audelco in 1984, the AT&T and Black American Newspaper’s 1987 Personality of the Year Award and the 1992 Harlem Business Recognition Award from the Manhattan Section of the National Council of Negro Women. In 1991, Jeannette was honored as a living legend at the National Black Theatre Festival in Winston-Salem, N.C. In 1998, she was honored with the Lionel Hampton Legacy Award. Jeannette was inducted into the Arkansas Black Hall of Fame in 1999, and in 2002, she received the prestigious Paul Robeson Award from the Actors’ Equity Association.

Services will be Friday, April 13, at Metropolitan AME Church–Harlem, located at 58 W. 135th St., between Fifth Avenue and Malcolm X Boulevard. The viewing will be at 4 p.m., with funeral services following at 6 p.m.