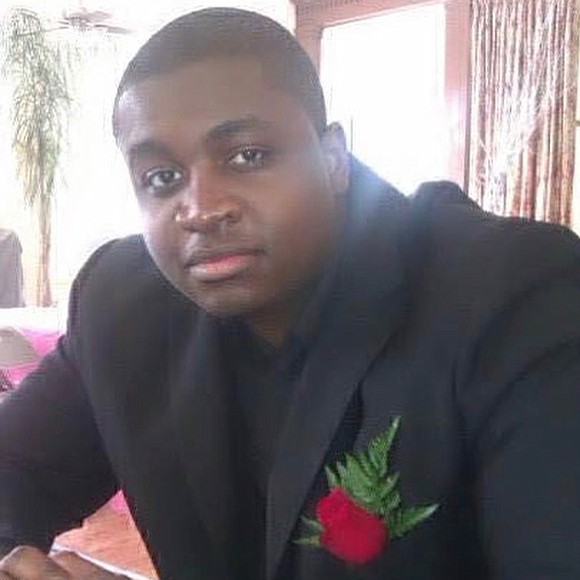 New York City Mayor Bill de Blasio is in hot water with Transit Workers Union Local 100 after not attending the funerals of two of their fallen: St. Clair Richards-Stephens and Stephen Livecchi.

“Two transit workers were killed on the job, and the mayor couldn’t be bothered over the last week to attend either of their wakes or funeral services,” said TWU Local 100 President Tony Utano in a statement. “He didn’t even send a representative on his behalf. He made no gesture of any kind to recognize that these two hardworking men lost their lives in service to the City of New York.”

Utano continued, “That is just despicable. It’s a slap in the face of every bus and subway worker in the city.”

March 20, Richards-Stephens, 23, died after falling from an underground ledge in a subway tunnel at the 125th Street stop of the 4, 5 and 6 train line. A track worker, Richards-Stephens was on the job for only six months. Seven days later, Livecchi, 59, was struck and killed by a bus in the bus depot in College Point, Queens. A 37-year veteran, Livecchi was close to retirement.

Richards-Stephens’ wake and funeral were held March 29 and March 30 in the Bronx, and Livecchi’s services were held a few days later in Queens.

“We move nearly 8 million New Yorkers in the five boroughs, including hundreds of thousands of NYC public school students and municipal workers, every single day,” stated Utano. “Without MTA transit workers like St. Clair Richards-Stephens and Stephen Livecchi, nobody could get to their job, or school or anywhere else. The city couldn’t function. Transit workers will never forget Mayor de Blasio’s total lack of respect.”

This absence isn’t the first time in recent memory that de Blasio has rubbed the transit workers’ union the wrong way.

TWU members greeted the mayor with ads in Des Moines, Iowa, last December when he made the trip to Iowa to speak at a fundraiser for Progress Iowa. The union took out a series of digital ads, billboards and newspaper spreads in the Des Moines Register, referring to de Blasio as a fake progressive with anti-union policies who doesn’t stand up for blue-collar workers.

Although New York State Gov. Andrew Cuomo didn’t make his way to the funeral, he did post condolences for Richards-Stephens on Twitter after the news of his death.

“I am deeply saddened by the news of the New York City transit worker who lost his life this morning,” said Cuomo on Twitter. “On behalf of all New Yorkers, I extend my sympathies to his family and loved ones.”