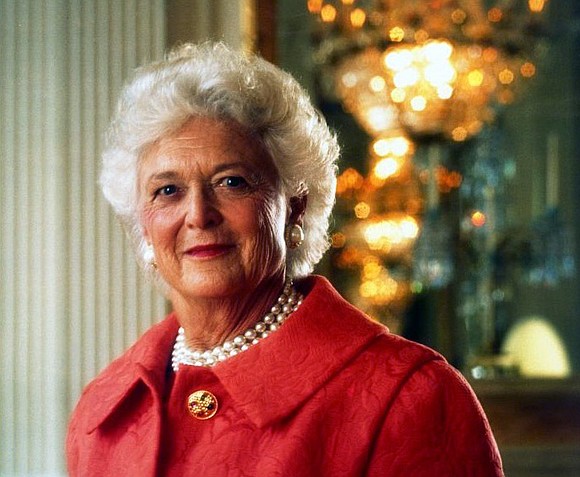 "A former First Lady of the Unites States of America and relentless proponent of family literacy, Barbara Pierce Bush passed away Tuesday April 17, 2018 at the age of 92," the statement by the Office of George H. W. Bush reads. "She is survived by her husband of 73 years, resident George H.W. Bush; five children and their spouses; 17 grandchildren; seven great grandchildren; and her brother, Scott Pierce."