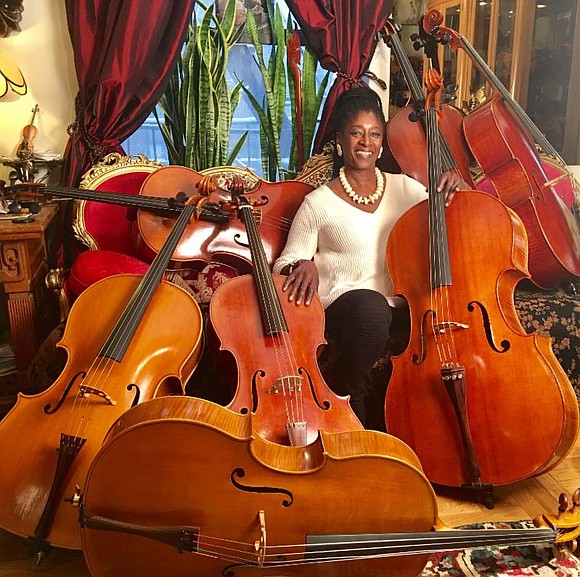 The Jazz Foundation of America’s annual fundraiser held at the Apollo Theater (253 W. 125th St.) is one of the most varied musical events in Harlem. On April 20, the nonprofit organization’s “A Great Night in Harlem” will commence at 8 p.m., with an all-star line-up, from

The honorees will include vocalist/songwriter Roberta Flack, who began her professional career and earned her rising reputation while performing at Mr. Henry’s restaurant in Washington, D.C., who was the youngest student, at age 15, ever admitted to Howard University, from which she graduated and whose first album, “First Take,” included the hit “The First Time Ever I Saw Your Face.” (Atlantic Records, 1972); the Heath Brothers (saxophonist Jimmy, bassist Percy who passed in 2005 and the drummer Albert “Tootie”), who formed a group in 1975 and went on to record 10 albums for various labels, including Columbia and Strata East; and the blues guitarist and singer Otis Rush, whose distinctive sound became known as the Westside Chicago blues.

Jazz enthusiasts included in the program are the actors Danny Glover, Chevy Chase and Bruce Willis. Some of the many performers will are Brittany Howard (of Alabama Shakes), the trumpeter Jon Faddis, guitarist/singer Nona Hendryx, pianists Harold Mabern, Eddie Palmieri and the teenager Matthew Whitaker, who gets better with each performance.

In the world of jazz, reaching the galaxy of accomplished musicians is no easy task, but the bassist/composer Reggie Workman is one of them. He has a distinct sound interwoven in six decades of great music with extended recordings with John Coltrane and Art Blakey, as well as his ongoing membership in Trio3 (with Oliver Lake and Andrew Cyrille).

April 20 and April 21, the Reggie Workman Sextet will perform at Wilbur’s Warehouse (The 75 Club) at The Bogardus Mansion, 75 Murray St. at West Broadway in the Tribeca section of Manhattan. There will be two sets each night at 8 p.m. and 10 p.m.

This event is presented by the Wilbur Ware Institute. For ticket information, call 347-523-9886 or visit the website wilburwareinstitute.com.

Gelin, a native of the Bahamas, is basically self-taught. It wasn’t until he saw double bass player Adrian D’Aguilar playing live that he realized “there was a place for jazz in the Bahamas!”