Locked up for no good reason—Journalists in US ICE detention 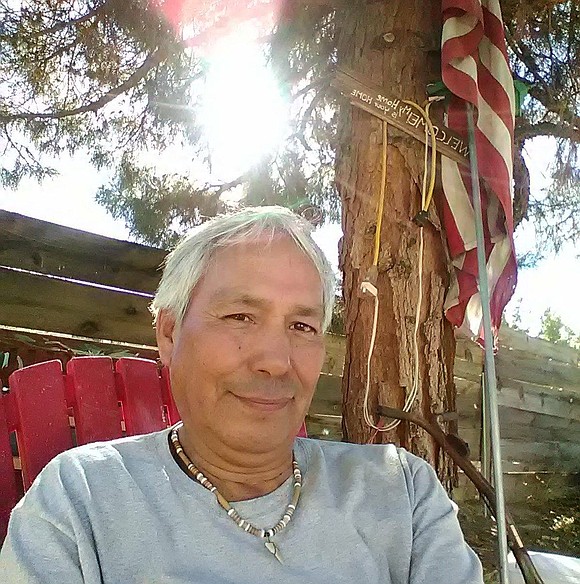 Often, when Donald Trump and the alt-right’s narrative of illegal immigration, refugees and asylum seekers is told, it is always the same—criminal immigrants, MS 13 gang members and terrorists who want to murder native-born Americans.

But the roundup of Trump’s so-called bad hombres has now shockingly extended to innocent, hardworking journalists who are currently locked up in U.S. Immigration and Customs Enforcement detention centers like common criminals.

It is a sad turn of events in a country that was built on the backs of immigrants and one that has always taken the tired, the poor and the “huddled masses yearning to breathe free.”

Meet Emilio Gutiérrez Soto. This award-winning Mexican journalist fled for his life from a small Northern Mexico town because of stories he wrote there. Faced with phone threats, soldiers ransacking his house at midnight and a report that he was facing a Mexican military death plot, Gutiérrez and his 15-year-old son drove across the U.S. border with only $58.14 in the summer of 2008, according to the Pittsburgh Post-Gazette.

But they were placed in an ICE detention center for seven months before being allowed to finally apply for asylum. Sadly, after a decade-long bid Gutiérrez and his son have landed back in ICE custody because their asylum request was denied. Now, this journalist and his son, who have committed no crimes, told no lies and certainly covered up no money trails, are facing deportation back to a land where they could be killed.

Then there is Manuel Duran, a well-known Spanish language journalist in Memphis, Tenn., who is now also in ICE custody, facing deportation. Duran, 42, who was born in El Salvador, was simply doing his job when he was arrested April 3, 2018, by the Memphis Police Department after live-streaming demonstrators in Memphis protesting immigration detention and enforcement policies.

Prosecutors eventually dropped the charges, but unfortunately, ICE agents were waiting in court to seize him because of his undocumented status. Now, despite the fact that Duran’s only crime was working hard despite having no legal working papers, this hardworking community journalist and entrepreneur is now facing deportation back to a country he long left behind. So much for wanting skilled immigrants in the good old USA!

Last May, Mexican journalist Martín Méndez Pineda fled Mexico in fear of his life because of stories he covered. According to Reporters Without Borders, he had faced death threats over the telephone for months, prompting him to leave and seek asylum here.

He wrote, “Maltreatment, humiliation and abuse by local authorities became increasingly disagreeable, as I was transferred to three different detention centers and in each one of them, the psychological torment increased, damaging my health further. The reason why I made the decision to leave that country is because I prefer to be in another nation than to live locked in that place in which, from the first day I entered, I recognized as [the same hell].”

Alan Dickerson, a member of the Detained Migrant Solidarity Committee, summed it up for The Dallas Morning News. He said, “The government is forcing people to decide between being locked up indefinitely and going back to somewhere where people want to murder them.”

This situation is the new “normal” in Trump’s America, even for upstanding, hardworking, skilled journalists. What a disgrace!