San Antonio has a hard time away; Portland at home 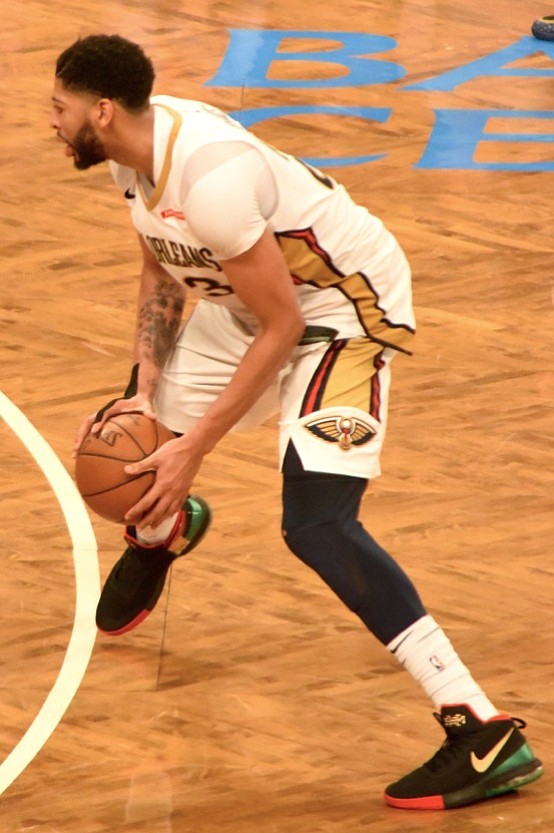 The NBA playoffs tipped off in grand style this weekend with the Golden State Warriors versus the San Antonio Spurs Saturday. The Western Conference champions, the number 2-seed versus San Antonio the 7-seed. The younger coach, Steve Kerr, two rings in the last three seasons, versus the experienced, tenured 5-time champion Greg Popovich coaching in his 21st consecutive postseason series.

Sounds sexy on paper, in theory, and in the offices and/or conference rooms of television programming executives, but on the basketball court, the Spurs are having a difficult time. Blown out in Game 1, 113 to 92 and by 15 Monday, 116 to 101, the Spurs are on the verge of being swept. And so are the Portland Trailblazers, the conference 3-seed, versus the New Orleans Pelicans, the 6 who’ve gone to Rip City and ripped off two huge, massive road victories for their team. The first, narrowly by two, 97-95 on Saturday, and by nine on Tuesday, 111-102.

The next two games of this 7-game series will be Pelican home games in the Big Easy, tonight, Thursday, and on Saturday, Games 3 and 4.

It’s easy to get caught up. Anthony Davis dropped 35 points and 14 rebounds while Rajon Rondo completed 17 assists, tieing the franchise record, along with 6 points and 8 rebounds. Jrue Holiday, in the backcourt with Rondo, hit for 21 points and 7 rebounds.

“No one can make up Steph’s contributions individually,” said Thompson. “That’s got to be done as a team, and even then, it’s hard with the way he can shoot the ball.”