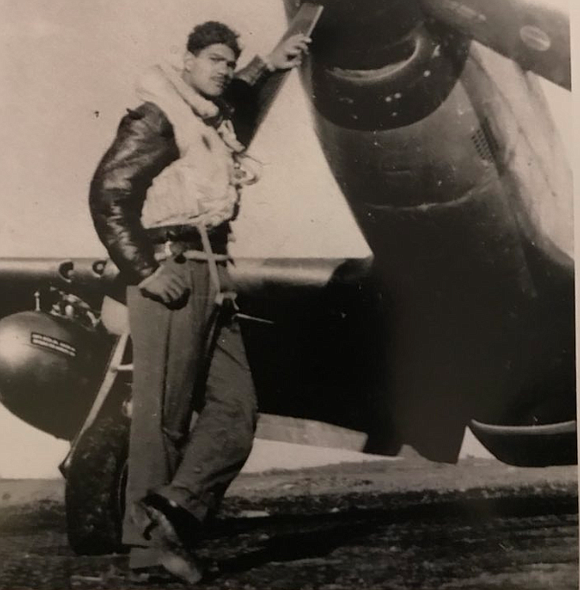 A more than 74-year-old mystery is now solved as the remains of a Tuskegee Airman were found and reunited with his family in East Orange, N.J.

Captain Lawrence Dixon was killed in 1944 during World War II at age 24 in Italy when his plane went down. Marla Lawrence Dixon Andrews, 76, was just 15 months old when her father was killed and never got the chance to know him or visit his grave.

Remains of Dixon were found by archaeologists in Austria and analyzed.

“I was very relieved because it just felt like the weight on my back…I think they closed down the whole case in 1948. I think because they didn’t dream either that the DNA could ever evolve into what it has,” said Marla.

The remains are being returned to Andrews so she can give her father a proper burial in Arlington National Cemetery.

“I feel great! I really do feel a relief…I had a good crying jag,” Marla said in one report. “Something I never dreamt of. I’m very happy about it.”