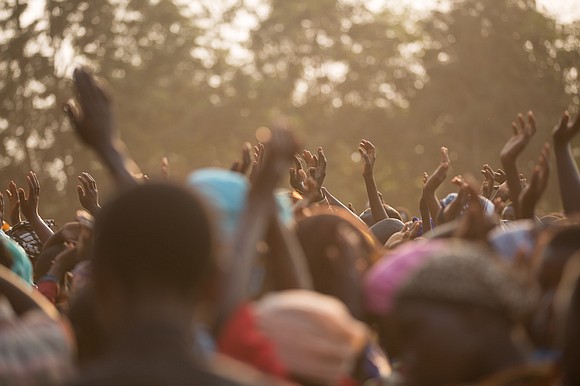 The first time I ever really thought about strategic voting was in the 2000 Democratic presidential primary election. At the time, I was a supporter of former New Jersey Senator Bill Bradley. I did not think Vice-President Al Gore deserved my vote (for a host of reasons, some having to do with how his father treated my grandfather in Tennessee several decades earlier). As I spoke to my fellow Democrats, many expressed their preferred interest in candidate Bradley, but then swiftly announced that Al Gore would win the nomination, so they were choosing to vote for Gore. What? I was so confused as to why voters would consistently vote for their second choice, especially in a primary. As I have observed American politics, I have found that voters of color, especially Black voters, are incredibly strategic and will often vote against their first choice to reap rewards down the line in the general election.

Although I respect and understand this strategy, this current election season has shown that there are indeed distinct differences between candidates in a primary. Because of this ideological diversity in the party, it is important to not only research candidates and vote in the primary but also consider voting for the candidate who best represents your needs. Often times, challengers are attempting to present new and bold ideas to convince voters that they do not need to settle for the status quo and incumbents who easily win re-election and “phone it in” for two or four years, essentially creating a system in which they have a job for life.

Therefore, I am proposing something bold for the New York State primary elections Thursday Sept. 13. Instead of showing up to the polls and voting for the candidate you presume will win, if your preference actually deviates from that individual, then vote for the candidate who you feel best represents your needs and interests. It is a sad state of affairs that this act is an actual concept that needs to be discussed, but we have gotten to the point in our politics where elected officials are running coronations and not campaigns. Some are barely returning to their districts to even present their ideas and accomplishments, and to humbly request votes from the citizenry.

If you are unhappy with the state of political affairs, it is actually in your power to change things. That is why the vote is so sacred, and that is why institutional forces have fought to keep the vote away from marginalized communities for so long—and are still attempting to do so.

So my wish for the voters reading this column is to do the research about the candidates on the ballot on Sept. 13 and make a decision that is best for you and your community. Sometimes the best strategy is adequate and enthusiastic representation.