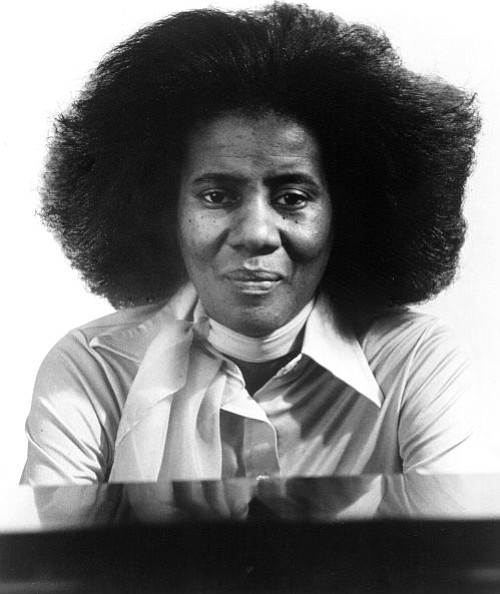 This collection of music isn’t showcasing the lesser known music that she recorded in the 1980s and 1990s, but is revisiting more widely known recordings from the otherworldly spiritual jazz artist.

Recent years have shown a resurgence of interest in Coltrane Turiyasangitananda, who was never a household name like her late husband John. Nevertheless, her music is mesmerizing and more than worthy to be released and preserved for years to come.