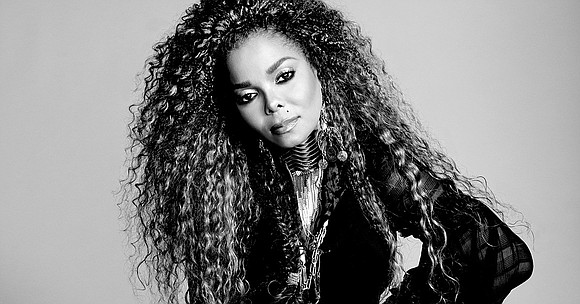 The methodology has been around for a good minute. If it ain’t broke leave it be. We know that sometimes what we need comes in a bitter pill. To offset it, we break down the pill and mix it with something more favorable to the palate. At the very least, the dilution provides a minimal respite. Other times the mixture is so seamless we consume willingly. That formula can be applied to various equations and the results are the same. For music lovers, the zenith of disguising the truth we needed with saccharine-like harmonies and melodies came in 1971. The world had some very, very ugly challenges—racism, sexism, classism here in the states and a war abroad that wreaked havoc here as well. While addressing those subjects, the brother even found time to put us up on another grave situation. Remember these lyrics?

Where did all the blue skies go?

Oil wasted on the ocean and upon our seas

Radiation underground and in the sky

Animals and birds who live nearby are dying

What about this overcrowded land?

How much more abuse from man can she stand?

The environment my dude? The song “Mercy, Mercy Me (The Ecology)” from the “What’s Going On” LP revealed that brother Marvin Gaye was on a different time and space than his contemporaries.

A look at the just announced lineup for the 2018 Global Citizen Festival reveals that he planted those seeds in future generations as well. The seventh annual event returns to New York City’s Central Park Saturday, Sept. 29, with a crazy lineup headlined by The Weeknd and Janet Jackson. Supporting acts include Shawn Mendes, Cardi B and Janelle Monáe, with a special guest set provided by John Legend. Hugh Jackman and Deborra-lee Furness will return to host the event, with some co-hosting chores assigned to Cynthia Erivo, Danai Gurira, Forest Whitaker, La La Anthony and Naomi Campbell.

“It is invaluable to be in a position where I can use my voice to help the millions of people in need,” The Weeknd said. “I am honored to align myself with Global Citizen in the fight to end world poverty.”

John Legend added, “I’m proud to be supporting Global Citizen again to help focus people’s energy and attention on the issues that matter. I believe we need to look at human beings across the world as our brothers and sisters and do everything we can do to end extreme poverty to make life more livable. We are more powerful when we come together like this.”

Currently in its seventh year, the event has seen in excess of 60,000 fans gathered on Central Park’s Great Lawn. Those in attendance, however, paid not one penny for admittance. To see that, you must work your way in. Here’s how:

Register at glblctzn.me/nyc2018 or download the Global Citizen app.

Open the app on or after Aug. 7 and start taking actions to earn Festival Points.