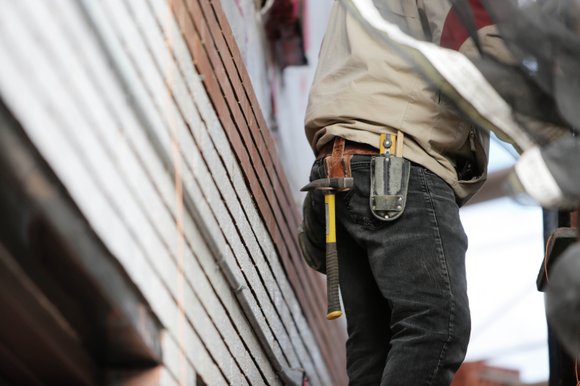 One of the more recent cases of this phenomenon involves New Jersey Gov. Phil Murphy. The governor recently signed a bill that would give unions the right to meet with new employees for at least 30 minutes within 30 days of the new employee being hired. The bill also contains a guarantee that public sector employers will give the union exclusive representation contact information for new employees.

“As a strong advocate for organized labor, I recognize the myriad benefits of employee unionization, as well as the continued challenges unions face in maintaining and growing their membership,” said Murphy in a statement. “This bill promotes labor stability in the public sector by ensuring that employee organizations that are the exclusive representatives of public employees in collective negotiations are able to carry out their statutory duties by having access to, and being able to communicate with, the employees they represent.”

In June, the U.S. Supreme Court dealt a blow to public sector unions in a 5-4 decision turning public sector employment into a “right to work” venture. The court ruled that nonpublic sector union members don’t have to pay union dues despite the union acting as representation at the bargaining table. The now conservative-leaning court also ruled that union fees have to be opt-in for employees, which makes it harder to collect dues. Non-union members could already opt-out of fees used to finance political organizing, but now non-union members can opt out of fees used to pay for collective bargaining and representation.

“The U.S. Supreme Court is threatening the ability of workers to engage in collective bargaining and of states to manage our workforce,” stated Becerra. “Even in the face of this challenge, workers in California can count on our office to defend collective bargaining rights and to stand up for fair pay, workplace safety, pensions, paid sick days, health care services and other important protections. We will not back down in the fight to protect working families and to ensure that the voices of California’s workers are heard.”

California has felt the brunt of the U.S. Supreme Court’s decision already. Half a dozen teachers in the state filed a class action lawsuit looking to get back union fees that were collected, claiming violation of constitutional rights.

The same week of the Janus ruling, California’s state government included provisions in its budget bill that protect union workers. The bill includes requiring employers to negotiate with unions if they want to communicate with their employees about their right to not join or form a union and new rules that govern how employers talk about unions and compel public agencies to respect union preferences in collecting dues.

Another bill, Assembly Bill 2970, would forbid governments from publishing information about the time and place of new employee orientations. But New York, New Jersey and California weren’t alone in their attempts to protect organized labor.

Right before the Janus v. AFSCME decision, Maryland state legislators passed a bill requiring new teachers to meet with a union representative within 30 days of being hired or by their first pay period. Sponsored by Maryland State Senator Richard Madaleno, the bill passed without the input and signature of Republican Gov. Larry Hogan. After the Janus v. AFSCME decision, AFSCME Maryland Council 3 officials issued a statement letting the court know that they were ready for a fight along with state legislatures.

“The Supreme Court case Janus v. AFSCME Council 3 is nothing more than a political attack against working people,” read AFSCME Maryland Council 3’s statement. “It’s an attempt by the rich and powerful to limit our resources to fight. AFSCME Council 3 give us a powerful voice in speaking up for our families and our communities. When correctional officers, direct care assistants, social workers and facility maintenance techs like us come together, we win.”