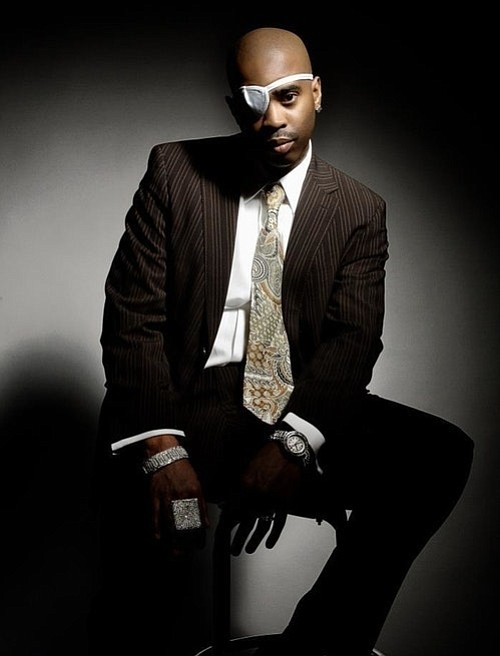 Greetings! As we approach press time, prayers are being said around the world for the impending, possible passing of ailing multi-Grammy Award-winning superstar, Aretha Franklin, the legendary Queen of Soul. Reports from various reputable sources indicate that Franklin is seriously ill and close to making her transition. Franklin (as reported here) canceled planned concerts earlier in the year under doctor’s orders. The 76-year-old global icon of soul music recently announced retirement plans, indicating she would not be performing regularly. With the release of her last album, “A Brand New Me,” her official statement read, “This will be my last year. I will be recording, but this will be my last year in concert. This is it.” The proud grandmother was trying to spend more quality time with her family. Our prayers are with Queen Aretha, an artistic giant whose spirit and talent have set a gold standard of excellence that will perhaps never be equaled.

All shows are scheduled to begin at 7 p.m., with gates to the public opening at 6 p.m. All shows are free and subject to change. For more information on the 2018 Wingate Concert Series, visit wingateconcertseries.com.