Thank you, Aretha! We love you! 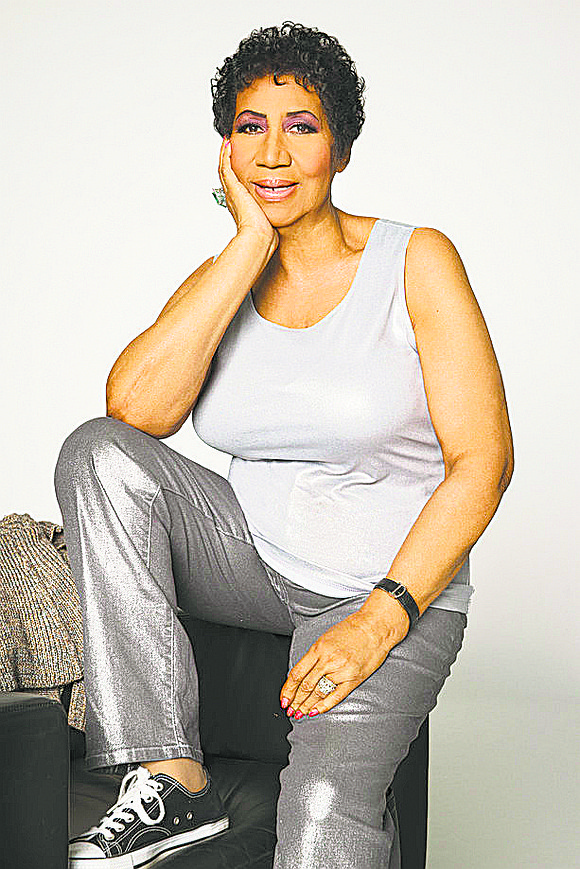 She asked that she receive her propers when she gets home. In this case, however, I’d need to be insubordinate to the queen. She’s going to get her props now! Firstly, though, at the behest of her family, I’ll say a little prayer.

Thank you for bestowing the supreme gift of song upon her. She unabashedly honored your blessings as a singer, musician and songwriter, and the millions upon millions who’ve been in her artistic presence must conclude that you exist, because her out-worldly genius can’t be explained otherwise. Thank you for sharing her with us. We know you had her first and although there’s a selfish part in us all that wishes she’ll stay with us a little while longer, but if you need her back, we overstand and won’t question. She’s in good hands.

Top 5, G.O.A.T or Mount Rushmore is the measurable used when assigning rank to the best to ever do their designated profession. In the categories of R&B, soul and pop, while we’re at it, there’s one less spot to fill, because her spot is solidified. It’s Aretha (‘Retha depending on who’s talking) Franklin and the rest—point-blank, period!

At first, I thought that was conditioning because as children we had no access to the playlist. Touching the radio was a no, no. Thus, a strict, healthy dose of soul music was consumed daily. Of course, Aretha was featured prominently. Those songs were my parents’ joints. I got bitten as a little fella with a double whammy. The original “Sparkle” had hit the theaters starring my two future wives (Irene Cara and Lonnette McKee). Aside from the eye candy on screen, the Curtis Mayfield-produced songs were razor sharp. The actual soundtrack was performed solely by Aretha Franklin. Wow!

Mayfield had just completed his version of the Big Three, having composed and produced entire albums with Mavis Staples (“Let’s Do It Again”), Gladys Knight (“Claudine”) and Franklin. That work was her 25th studio album. That became my gateway. I mined our record collection scouring every 45 with the Atlantic label to see what else I was sleeping on. It was also the period that I stopped hearing the songs and started listening. Music for me hadn’t been the same. As I got older, I saw the subsequent effects on the youth who discovered “Get It Right,” “United Together,” “In Case You Forget,” “It Hurts Like Hell” and even the theme song for the sitcom “A Different World.” Whatever the point of entry, the need to go back to the very start of the journey was sparked, gaining new generations of fans in the process.

We’ve had great songstresses before and since who have carried the torch. But if a consensus was taken, Aretha Franklin would unquestionably emerge as the standard bearer. With that she’ll be here forever. In the immediate future, let’s hope we can pool together our prayers so that she’ll pull through her current plight.