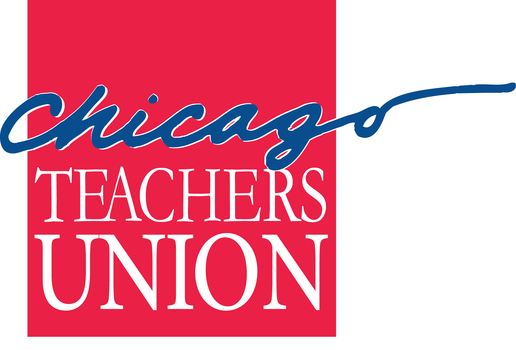 With detention centers and private prisons at the forefront of American minds, the Chicago Teachers’ Pension Fund decided to send a message to its constituents and the public.

Last week, the CTPF Board of Trustees voted to divest and ban future investments in private prison companies and businesses that run immigration detention centers. Investment managers have been directed to liquidate all holdings of those companies as soon as possible. The pension fund’s currently worth $10.8 billion.

Jay C. Rehak, president of the CTPF Board of Trustees, said that the board’s decision came at the right time.

“As part of our duty to maintain sound, long-term investments, CTPF has divested from investments in private prisons and privately-run immigrant detention centers that deliberately outsource public services and foster unsafe working and living conditions,” Rehak said. “We know these institutions disproportionately incarcerate people of color and those who live below the poverty line, house immigrant children and perpetuate the separation of immigrant families, and take advantage of and put at risk unprotected, low-wage employees, while lacking fiscal and operational transparency.”

According to the Bureau of Justice Statistics, in 2015, for-profit corporations held close to 7 percent of state prisoners and 18 percent of federal prisoners. The U.S. Immigration and Customs Enforcement Agency reported that almost three-quarters of federal immigration detainees were held in private custody.

“Our union members serve tens of thousands of immigrant students in our schools, and we’re committed to taking any and all steps to protect their families from disruption or repression,” said Sharkey. “That includes our refusal to support corporations that seek to profit from the national attack on immigrants—the same corporations that continue to profit from the mass incarceration of Black people and the harm that continues to visit the families of our Black students.”

“Private prison operators are now officially on notice,” added Weingarten. “Teachers and the trustees of their pension systems will question whether their retirement savings are invested in morally abhorrent detention centers that are both a stain on our nation and a risky financial bet.”

Weingarten continued, “In New York City, Chicago and elsewhere, the guardians of teachers’ deferred wages are rightly rejecting firms that profit off the Trump administration’s policies of family separation and mass incarceration targeting communities of color, while employing low-wage, unprotected employees. They can no longer abide by an industry that dehumanizes and endangers the immigrants and working people this country was built on.”

Weingarten also said that when the AFT released its asset manager watch list to pension trustees, they urged them to check if their retirement systems were holding stock from firms profiting off the separation of families, such as GEO Group, CoreCivic and General Dynamics.

“We’re delighted that our pension fund has taken steps to ensure that we do not commit a single penny to the profits of these companies,” stated Sharkey.