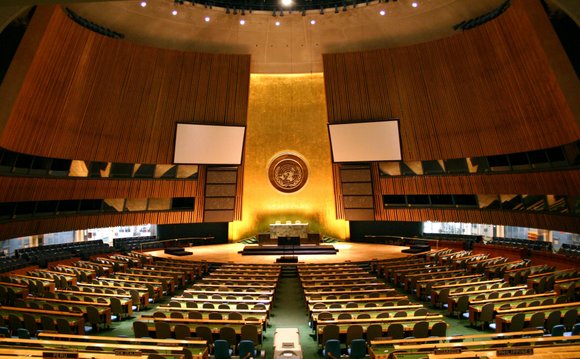 A people without the knowledge of their past history, origin and culture is like a tree without roots — Marcus Garvey

The National Newspaper Publishers Association (NNPA) announces the launch of a global news feature series on the history, contemporary realities and implications of the transatlantic slave trade, according to NNPA President and CEO, Dr. Benjamin F. Chavis Jr.

The night of Aug. 22 to Aug. 23, 1791, in Santo Domingo – today Haiti and the Dominican Republic – saw the beginning of the uprising that would play a crucial role in the abolition of the transatlantic slave trade.

The slave rebellion in the area weakened the Caribbean colonial system, sparking an uprising that led to abolishing slavery and giving the island its independence.

It also marked the beginning of the destruction of the slavery system, the slave trade and colonialism.

Each year, on Aug. 23, the United Nations hosts an International Day for the Remembrance of the Slave Trade and its Abolition to remind the world of the tragedy of the transatlantic slave trade.

U.N. officials said it provides an opportunity to think about the historic causes, the methods, and the consequences of slave trade.

And, with the approaching 500th anniversary of the date Africans were first forced into slavery in America, many like Felicia M. Davis, the director of the HBCU Green Fund, which invests in sustainable campus solutions for historically black colleges and universities, said she believes African enslavement demands reexamination.

“The fact that slavery was underway for a century in South America before introduction in North America is not widely taught nor commonly understood,” Davis said.

“It is a powerful historical fact missing from our understanding of slavery, its magnitude and global impact. Knowledge that slavery was underway for a century provides deep insight into how enslaved Africans adapted,” she said.

Far beyond the horrific “seasoning” description that others have provided, clearly generations had been born into slavery long before introduction in North America, Davis argued.

“It deepens the understanding of how vast majorities could be oppressed in such an extreme manner for such a long period of time. It is also a testament to the strength and drive among people of African descent to live free,” she said.

The history of the United States has often been described as the history of oppression and resistance to that oppression, said David B. Allison, the editor of the book, “Controversial Monuments and Memorials: A Guide for Community Leaders.”

Slavery and the resulting touchstones stemming from slavery throughout the history of the United States run as a consistent thread that illuminates the soul and essence of America, said Allison, a historian with a master’s degree in U.S. History from Indiana University-Purdue University at Indianapolis.’

“From the compromises and moral equivocation in the founding documents during the Revolutionary Era – statements like ‘All men are created equal’ were written by a man who kept Black men and women as decidedly unequal as slaves – to the Civil War and Civil Rights Movement, the tragedy and terror of slavery are fundamental to the history of the United States,” Allison said.