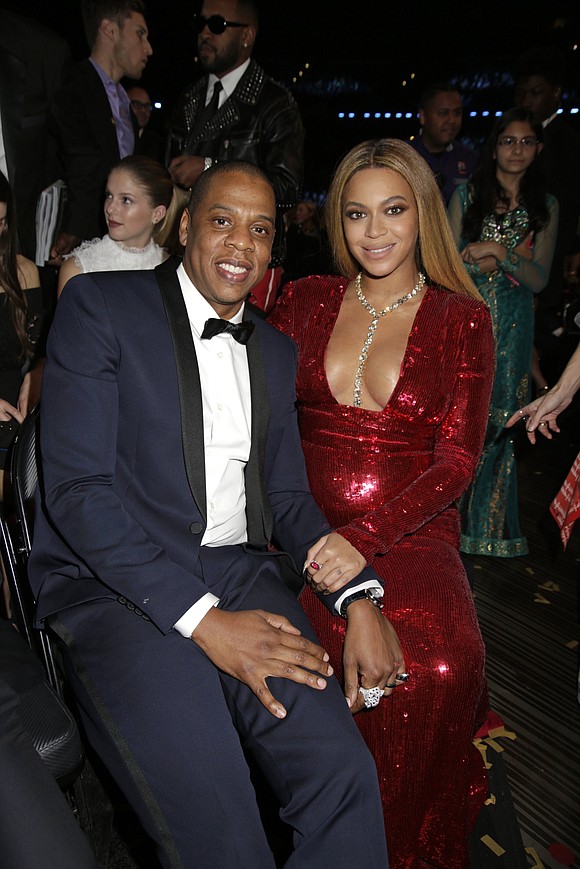 Hip-hop superstar Jay Z and his wife, Beyoncé, have announced a new scholarship program that will award 10 scholarships worth $100,000 each to “exceptional” high school seniors who demonstrate financial needs.

The award will serve as a dedicated university-based fund for each selected student throughout the duration of the student’s enrollment, according to a news release.

“This back to school season, students in the On The Run II Tour markets, who are preparing for college, will be chosen by Boys and Girls Club of America,” according to a joint press release from Beyoncé’s “BeyGOOD Initiative” and Jay Z’s “The Shawn Carter Foundation.”

“Qualified students must demonstrate academic excellence and show financial needs that would make it hard for them to enter college or university for the academic year 2018-2019,” the release noted.

The power couple have had a long history of helping students with The Shawn Carter Foundation spearheading college tours to historically black colleges and universities and providing scholarships to college bound students throughout the country.

Through her BeyGOOD initiative, Beyoncé created the Formation Scholars Award, a merit program to help female students start or further their college education, and this year they announced the Homecoming Scholars Award, a second merit program, opened to qualified students, regardless of gender, to enter or continue their studies at one of eight HBCUs.

In May, Jordan Davis decided to apply for the BeyGood scholarship but said doubted he would receive the award. About a month later though, he got the news. The Plano native was one of the eight finalists who had won the inaugural scholarship sponsored by Beyoncé and Google.

“I was so ecstatic,” Davis told the Houston Chronicle. “It was a dream come true. It almost felt like Beyoncé had chosen me.”

Homecoming Scholars was inspired by Beyoncé’s performance at the 2018 Coachella Valley Music and Arts Festival. Beyoncé, the first black woman in the festival’s 19-year history to be its headline performer, referenced HBCUs throughout her performance that incorporated a 100-piece all-black marching band and song selection.

“The show, with its homage to excellence in education, was a celebration of the homecoming weekend experience, the highest display of college pride,” according to a news release.

“The energy-filled production put the spotlight on art and culture, mixing the ancient and the modern, which resonated masterfully through the marching band, performance art, choir, and dance. It was the impetus to mark her second scholarship program.”

As a part of the scholarship application, students were required to submit a 1,000-word essay about “one African or African-American thought leader in their field who has inspired them to achieve their goals.”

Davis wrote about David Satcher who served as U.S. Surgeon General in both the Bill Clinton and George W. Bush administrations. Satcher, who was director of the Centers for Disease Control and Prevention from 1993-1998 before being appointed as surgeon general by Clinton, is an “inspiring” figure to look up to, Davis said.

Davis, 20, is a senior healthcare administration major at Texas Southern.

He said the scholarship will make it possible for him to pursue a career in healthcare administration. One day, he hopes to work for a home health agency, clinic or hospital as an administrator who helps underserved communities.

“I always cared about helping the community and contributing,” he said. “I like to work with people.”

In addition to maintaining a GPA of 3.5 or higher, he volunteers for Habitat for Humanity and is a member of TSU Honors College Enrichment, the Urban Gardening program, Intervarsity Christian Fellowship, and is also a counselor for Young Life Christian Fellowship.

Davis said he is grateful because the scholarship relieved him of a heavy financial burden, especially because he plans to pursue a master’s degree in organizational leadership and development.

“This scholarship took off the pressure to get loans or additional funds,” Davis said.

“A master’s degree is not cheap and this makes the gap smaller.”

“And, they’re giving back in a large way,” superfan Nolan Crenshaw said.