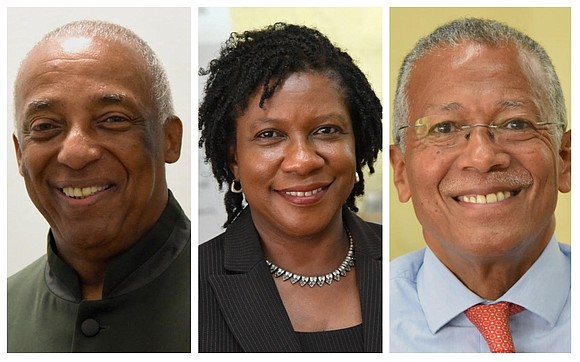 This week we move to the State Legislature and the court. The State Senate right now might be the most important of the races that are being held, because they hold the key to the future of the state. In particular, the seats held by members of the Independent Democratic Conference, who have been aligning themselves with the Republicans and have made it possible to for Republicans to control what has happened in the Senate on the budget, to determine committee appointments and to decide what legislation comes to the floor of the Senate for a vote. If the IDC is defeated, then true Democrats can be in Albany and progressive goals can and will be achieved. Here are our endorsements.

The 13th Senatorial District comprises Jackson Heights, Corona, Elmhurst, East Elmhurst, parts of the Woodside and Astoria sections of Queens. It is a diverse area, with diverse needs. Currently it is represented by IDC member Jose Peralta. He has voted against the interests of the community and of the city and has given the Republicans the votes they have needed to control the Senate. He must be voted out. Challenging him is Jessica Ramos. As a child of New York, she is no stranger to hard work, struggle and perseverance. Born to immigrant parents, she understands the need to protect the rights of low-wage workers, immigrants, students and minorities. As a community activist, public servant and union representative, she is the change that Queens needs. She is what the 13th District needs. That is why we endorse Jessica Ramos with great enthusiasm for the 13th Senatorial District.

We have seen a lot of changes in Brooklyn over the past 20 years, over the past five, even in the past two. Rents have skyrocketed. Families have been pushed out. Gentrification is in overdrive in some of the communities of the 20th Senatorial District, which comprises Brownsville, Crown Heights, East Flatbush, Gowanus, Park Slope, Prospect Heights, Prospect Lefferts Gardens, South Slope and Sunset Park. Luckily, for this district, a young man, Zellnor Y. Myrie, has decided that it is time to run for office. Raised in the community, he went to Brooklyn Tech and Fordham University and later Cornell Law School. As a lawyer, he used his pro-bono time to fight police brutality, help special education students get the services owed them by the Department of Education, help victims of domestic violence and assist asylum seekers. Before law school, he worked as a legislative director in the New York City Council. Among his top priorities are affordable housing, immigration, education and women’s health. He will be a strong advocate for the people of Brooklyn, and once again a true Democrat. He is up against IDC member Jesse Hamilton, who has been no friend to our communities. Hamilton’s allegiance to the IDC has been detrimental to our communities and he needs to go. So when you go to the polls Thursday, Sept. 13, vote for Zellnor Myrie, we endorse him because we know he is the future of Brooklyn.