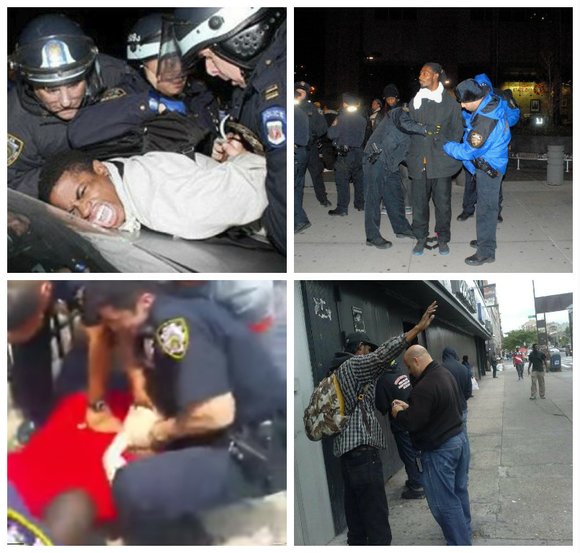 The NAACP Legal Defense and Educational Fund, Inc. (LDF) has asked the U.S. Supreme Court to take up the question of whether police officers are constitutionally obligated to help a person injured during arrest.

Officials said the question arises from the case of Jason White, a decorated veteran who was killed by two Columbus, Ohio, police officers in 2013 during a mental health crisis triggered by his service in Iraq. Both officers were trained as first responders, but after shooting White multiple times, neither tried to help him.

Instead they stood over him and waited 15 minutes for an ambulance as White bled to death, LDF officials said.

“As the case of Jason White tragically illustrates, whether or not police officers administer care to those in their custody can be a matter of life and death. We believe that at a minimum, officers have a constitutional responsibility to provide aid to those injured during arrest when they are trained as first responders and it is safe to do so,” Harawa said.

The Supreme Court has previously held that the Fourteenth Amendment requires police to provide medical care to persons in their custody.

But it has not defined what that care should consist of.

On that issue, courts of appeals have disagreed: The Eighth and Tenth Circuits have held that there are occasions where the Fourteenth Amendment requires officers to personally provide care to an arrestee.

But the Sixth and Ninth Circuits have held that officers satisfy their constitutional obligations simply by calling for an ambulance.

Each year, over 10 million people are arrested, 55,000 people are injured or killed during arrest, and one-third to half of all police use-of-force incidents involve disabled persons, according to the LDF. “[We] therefore urge the Court to clarify this vital question and define police officers’ constitutional obligations to provide medical assistance to people in their custody,” Harawa said.