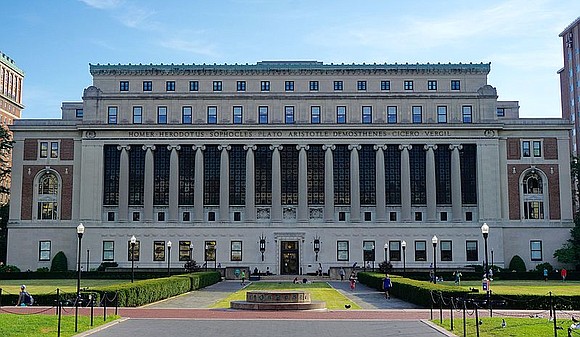 Graduate Workers of Columbia-UAW and Columbia Postdoctoral Workers-UAW approved a framework agreement with Columbia University that includes union recognition for all 5,000 workers and will begin contract negotiations in February 2019.

As part of the deal with Columbia, university officials will drop their legal challenge at the National Labor Relations Board. The agreement comes after Columbia’s postdoctoral researchers voted in favor of unionization in October.

“We are proud that our preparation for further strike action led Columbia to finally recognize our unions,” said Rosalie Ray, Ph.D. candidate and graduate worker in urban planning, in a statement.

Ray is a member of the GWC-UAW bargaining committee. “Columbia has opposed bargaining with research assistants and teaching assistants for more than 17 years,” she said.

In December 2016, 3,000 Columbia University grad workers voted to unionize, but university officials refused to bargain with them despite other private universities such as Brown, Cornell and Harvard bargaining and/or agreeing to deals with grad workers during the same period. In October, postdoctoral researchers voted by a 68 percent margin to unionize in an NLRB election. In response, Columbia filed a request for review with the NLRB, challenging the right of both grad assistants and postdoctoral workers to unionize.

Graduate student teaching and research assistants had planned to strike Dec. 4 if Columbia continued its refusal to bargain. For one week this spring, Columbia grad workers held an informational picket at the medical campus in Washington Heights. The workers have previously discussed dilapidated lab conditions, lack of protections against sexual harassment and lack of health benefits as their reasons for organizing and are waiting for the administration to come to the bargaining table.

“We are excited that Columbia will bargain with us as the first-ever postdoc union at a private university,” said Steven Cook, a postdoctoral research fellow in biological sciences and a member of the CPW-UAW bargaining committee, in a statement. “We are eager to sit down and negotiate for improvements in our pay and benefits and to expand our ability to tackle problems like sexual harassment and the precarious status of international researchers in the U.S.”

Leading up to the vote, graduate and some postdoctoral workers were skeptical about accepting the framework because they fear the university wouldn’t bargain in good faith. The recent update is good news to several employees.

“After 17 years, it is a huge breakthrough for these workers to finally head to the bargaining table with Columbia,” stated United Auto Workers Regional Director Beverley Brakeman. “Columbia should pay close attention to the significant ‘no’ vote as a sign that these workers will do what they feel necessary to hold the administration accountable to the spirit of the recognition framework.”

Workers across both bargaining units agreed that no matter how they voted on the framework, they would now unite to fight collectively for fair contracts for all 5,000 workers.