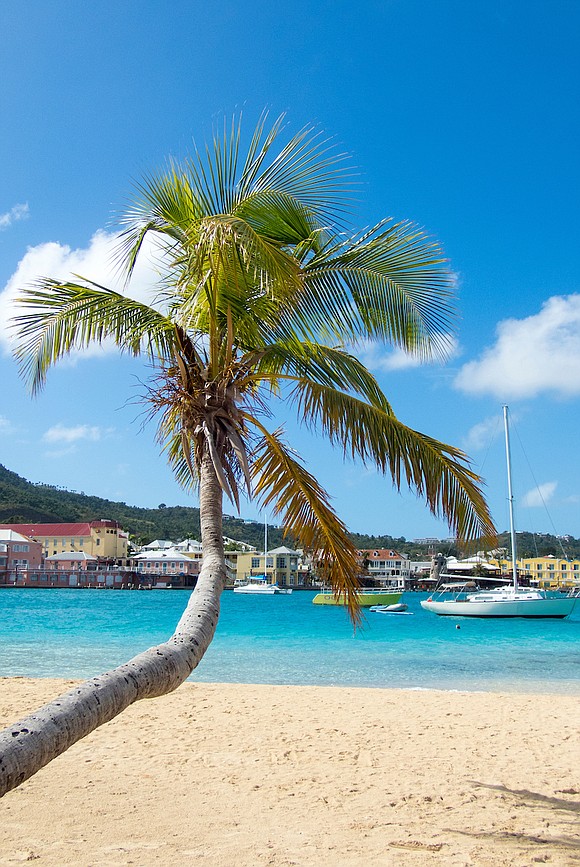 It's "Real Nice" in the U.S. Virgin Islands. Contributed

U.S. VIRGIN ISLANDS (Dec. 6, 2018)—As travelers look to escape from the cold this winter, the U.S. Virgin Islands Department of Tourism is supporting the territory’s private sector partners with the relaunch of a $3 million marketing campaign to stimulate travel to St. Croix, St. John and St. Thomas in the coming months.

The highly anticipated “Real Nice” advertising campaign is back in full flight, after being on hiatus during Fiscal Year 2017-2018 because of the devastating impacts of Hurricanes Irma and Maria.

Leading up to the holiday season, two-thirds of the $3 million budget is being spent on cable television ads, with spots already in rotation across eight networks, including CNN, the Discovery Channel, the Food Network, Fox News, the Hallmark Channel, Investigation Discovery, TLC, and the Travel Channel.

As travelers begin to plan their winter getaways, the strategic goal behind the current efforts is to generate top-of-mind awareness for the territory among active travelers seeking an authentic Caribbean experience.

The “Real Nice” production, which consisted of close to 100 percent on-island talent and crew, gives consumers a look inside the Virgin Islands lifestyle and how it can transform a vacation into a distinct cultural experience.

In addition to the $2 million television spend, $500,000 will be allocated to digital advertising and social media; a $350,000 social media program has been launched to promote accommodations accepting vacationers this season; and the remaining resources will be directed to cooperative marketing and print advertising in various market segments.

The Department of Tourism will heighten the territory’s visibility on television and social media channels such as Facebook and Instagram, as well as print media throughout the campaign, with a focus on adventure travel, history, culinary tourism and the marine industry. The marketing campaign is expected to deliver more than 150 million paid media impressions and increase traffic to VisitUSVI.com.

The campaign was developed through a partnership between the department’s advertising agency of record, J. Walter Thompson Atlanta, and local Virgin Islands company FilmVI.

Building on almost $100 million in public relations value earned during FY 2017-2018, the department will continue to strengthen its media relations activities and will host a number of writers for upcoming events, including this weekend’s St. Croix Triathlon and next year’s Agrifest in February. Plans are also in the works to host journalists for a territory-wide voluntourism trip, as well as “girls getaway” and social influencer trips in the new year.