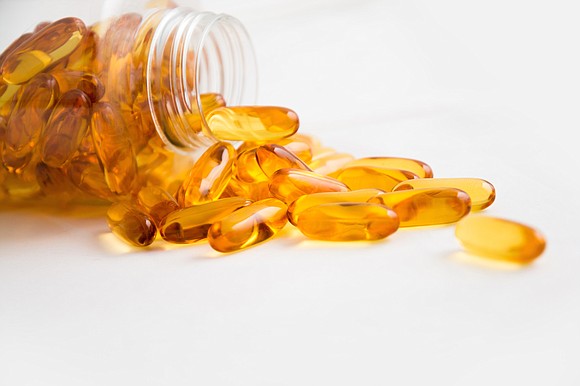 Recently, it has been reported that an increase in the intake of vitamin D has resulted in preventing early death caused by heart disease, diabetes and cancer. Although exactly how much vitamin D should be taken on a daily basis is not certain, at least 600 international units is suggested to be desirable. Vitamin D is found abundantly in foods such as,milk, salt water fish and cod liver oil. I can recall upon leaving home for school, my mom would have a tablespoon of cod liver oil waiting for me as I exited the door. To say the least, it wasn’t a pleasant taste. However, it did give me a taste of good health as a child. I believe that children today would have fewer colds and other infections if this practice were continued. There are now many flavorful cod liver oil preparations on the market. I am sure that the Eskimos are truly enjoying good health from the omega 3 oils that are found in their diet consisting of vitamin D-laden fish.

Vitamin D is activated by sunlight. However, at least 40 percent of the body must be exposed to these rays. During the winter months, when one is not exposed to adequate sunlight, a deficiency of this vitamin prevails.

Years ago, hospitalized patients would often be exposed to sunlight by rolling their beds to well-lit balconies. This practice ensured a quicker recovery from multiple medical conditions. I have often suggested that hospitalized patients be exposed to sunlight provided by a light box that duplicates the same sun rays. By this exposure, the patient today can remain inside and receive the same benefits.

Vitamin D is also essential for the transport of calcium from the gut to maintain a healthy bone structure. It is suggested that a supplement of 1000 mg of calcium and 500 mg of magnesium be taken daily.

It has also been reported recently that African-Americans have a lower level of vitamin D in their bodies. That might be one reason why there is a greater prevalence of cancer in the Black community. Unexplained lower back pain has also been documented when vitamin D levels are low. It is therefore important for your physician to obtain blood levels of vitamin D to ensure that you have an adequate supply of this essential nutrient.