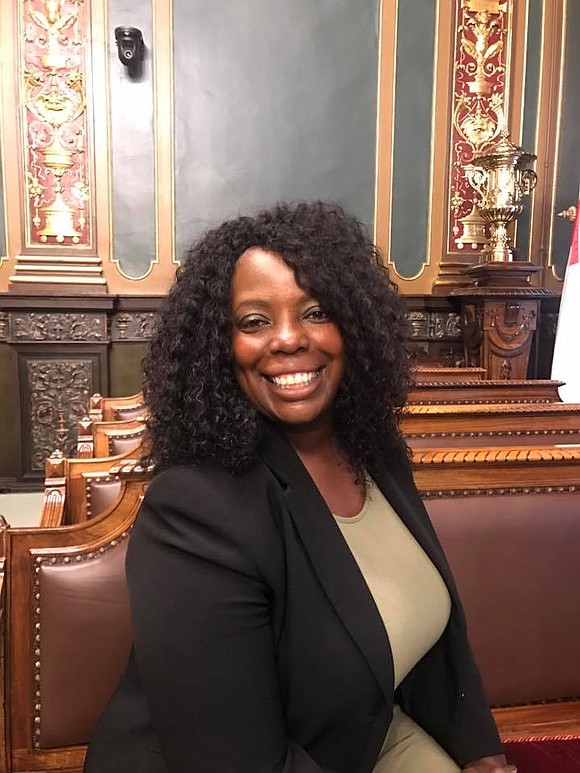 The stage is set for the special election for the next public advocate after Letitia James’ victory to be the next state attorney general.

Fresh off his failed election to be New York State’s lieutenant governor, Williams immediately threw his hat in the ring after James’ attorney general win. Last, week he received the endorsement of the city’s first public advocate, Mark Green.

“Jumaane has a rare combination of brains, guts and energy—all glued together by his progressive ideals,” Green said. “In a large field of talented politicians, he’s the best bet to continue and expand our efforts fight for families who can’t afford the lawyers, lobbyists and PACS.”

“The reality is that it’s getting harder and harder to live here, and for many of us, impossible,” he said. “I feel those concerns and I believe that if we don’t take action now, my peers and future generations will suffer greater consequences. We can’t continue being a city that is driven by crisis.”

Mark-Viverito announced her run for public advocate last month on NY1. The former City Council speaker served a total of 13 years in the City Council. She said she wants to create a better working city where all offices and agencies work together to deal with issues.

“I’m very much someone who has a strong record of being vocal, of being passionate about issues of injustice and making sure that our government creates more equity within our city, and that’s what I want to bring to this position,” she said.

“We need a city government that meets the needs of Black people and all New Yorkers, and we need someone to fight for us,” he said. “We need the next public advocate to carry the mantle that Tish James has exceptionally held to fight for all New Yorkers, hold city agencies accountable, unite us as a people and work with community and government leaders to deliver jobs and justice for the people.”

Brooklyn Assemblywoman Latrice Walker announced her candidacy for public advocate late last month. Several New York City Housing Authority tenants and local clergy members recently held a news conference supporting her candidacy this week. She said she’s qualified because of her background in law and fighting for those less fortunate, and she would give the office of public advocate more legal power.

“Our numbers are there,” he said. “We are ready to go after every single voter. I want to be the public advocate for all New Yorkers, and I am ready to win this race.”