This holiday season, do your part to prevent drunk driving 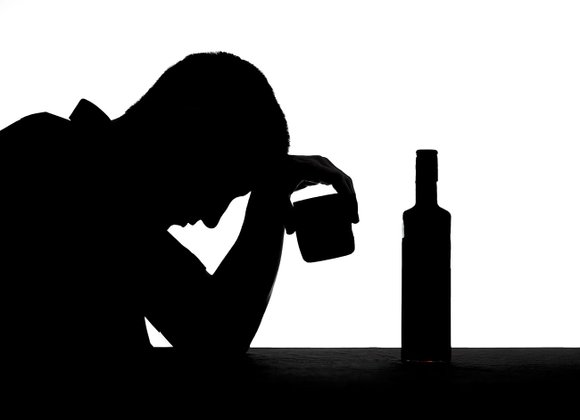 After leaving a holiday party, the bright lights you see should be from decorations, not from police cars or a hospital emergency room. The Medical Society of the State of New York urges you not to let drunken driving ruin the holiday season for you and for others. Be a responsible driver and a responsible party host.

Since the mid-1990s, nearly 17,000 Americans have been killed and more than 700,000 have been injured in alcohol-related traffic crashes, according to the National Commission Against Drunken Driving. During the month of December, the NCADD, along with the National Highway Traffic Safety Administration and other concerned organizations, step up efforts to educate the public on ways to avoid such accidents by sponsoring National Drunk and Drugged Driving Prevention Month.

In addition to participating in this campaign, MSSNY supports efforts to identify impaired drivers to make the highways safer and to achieve earlier treatment and rehabilitation of alcohol-abusing drivers. NCADD estimates that one out of every seven adults is a problem drinker and thus a potential drunken driver. The group advocates that everyone arrested for drunken driving should be screened for underlying alcohol problems.

The three most critical skills for driving

The three most critical skills for safe driving are judgment, vision and reaction. Alcohol is a depressant that impairs critical driving skills even at a blood alcohol level well below the legal limit.

Each year, police arrest more than 1.5 million drivers for driving under the influence of alcohol. Three out of 10 Americans face the possibility of being directly involved in an alcohol-related crash during their lifetimes.

You can be a responsible drinker by sipping your drink, consuming food along with it, and then switching to a nonalcoholic drink. If you do drink to the point of impairment and have not designated a driver ahead of time, take a cab or public transportation to get home, or ask your server about getting a ride home. Never take a ride, however, with anyone else who has been drinking to the point of impairment. You might also consider making a room reservation or finding another responsible way to spend the night.

Hosts have to be responsible, too

If you are hosting the holiday party, it does not mean you can act less responsible just because you do not have to drive home. Quite the contrary, your responsibility as a host means not only having a festive get-together but also making sure guests get home safely.

Party hosts are urged to adhere to the following recommendations of the NCADD:

• Encourage your guests to designate a driver ahead of time.

• Have a key basket and collect keys as your guests arrive. Keep tabs on the condition of your guests and be sure they are good to go before returning their keys.

• Plan activities that take the focus off drinking.

• Serve a variety of foods and include nonalcoholic drinks.

• If you are serving punch that contains alcohol, mix it with a non-carbonated base like a fruit juice. (Carbonated bases can speed up the absorption of alcohol into the blood stream.)

• Designate one person to serve as the bartender. This will help control the number of drinks served and the amount of alcohol in each drink.

• Stop serving alcohol at least 1 hour—and preferably 1 and a 1/2 hours—before the anticipated end of the party. Serve coffee and other nonalcoholic beverages with dessert.

• Be prepared to arrange for a ride home for guests if necessary or invite them to spend the night.