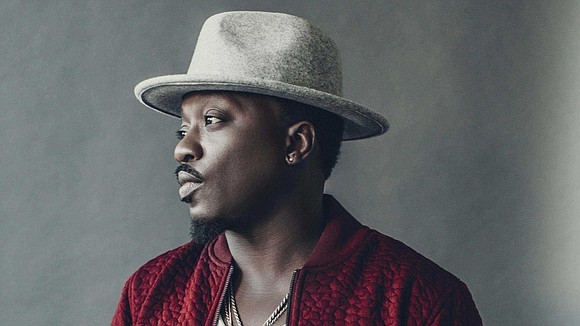 Greetings! Welcome to Black History Month 2018! The 60th annual Grammy Awards 2018 came to the Big Apple’s Madison Square Garden for the first time since 2003, hosted by James Corden (“Mr. Carpool Karaoke”). The buzz in the industry and on the street was about the “diversity” of the nominees and awardees of the evening. Bruno Mars won all six awards for which he was nominationed, including album, song and record of the year. Kendrick Lamar was honored with five Grammys, including best rap album. Jay-Z had eight nominations but was shut out in his hometown. Other awardees included Best Gospel Performance/Song, “Never Have to Be Alone” —CeCe Winans; Best Gospel Album, “Let Them Fall in Love”—CeCe Winans; Best Reggae Album, “Stony Hill”—Damian “Jr. Gong” Marley; Best World Music Album, “Shaka Zulu Revisited: 30th Anniversary Celebration”—Ladysmith Black Mambazo; and Best Comedy Album, “The Age of Spin & Deep in the Heart of Texas”—Dave Chappelle.

Janelle Monáe brought passion to the Grammys in honor of Time’s Up, the movement founded to fight against sexual harassment and abuse. “We come in peace, but we mean business,” she roared.

“Josh” tells the story of “The Black Babe Ruth,” Josh Gibson, a legendary Negro League Baseball player who some say died of a broken heart. Gibson was determined to make it into major league baseball, despite the odds. Set in the 1940s and based on real events. Feb. 8 to Feb. 25, Theater for the New City, 155 First Ave. (between Ninth and 10th streets), New York, N.Y. Call 212-254-1109 or visit theaterforthenewcity.net.

“An Adam Experiment” provides a rare glimpse into the life of Adam Clayton Powell Jr., who fought for social justice and equality during the Civil Rights Movement while also wrestling with his own demons. Billie Holiday Theatre,1368 Fulton St., Brooklyn, N.Y. For tickets, call 718-636-6995 or visit thebillieholiday.org.