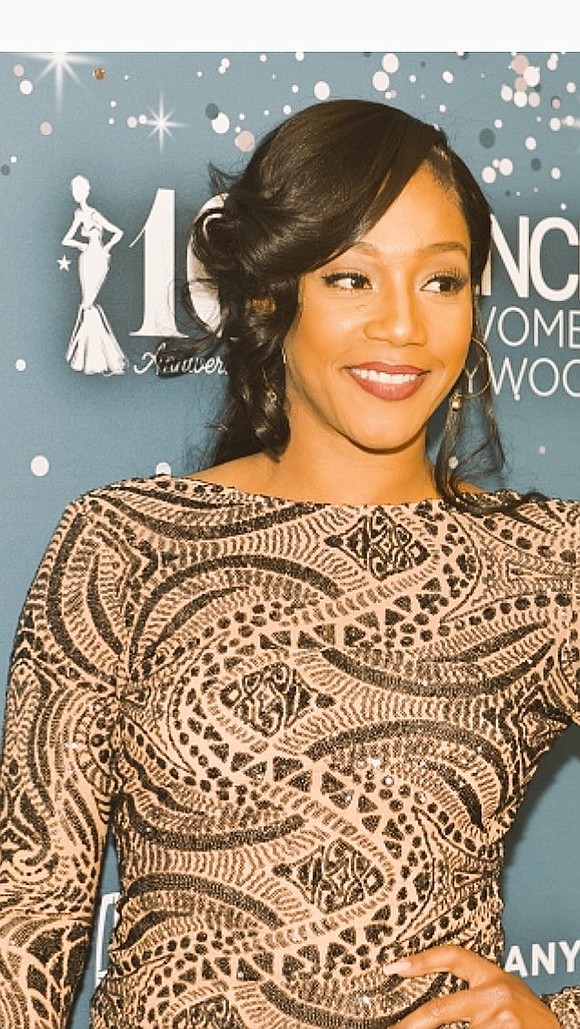 Performances by Kesha, along with her moving backup singers all dressed in white, including Cindy Lauper and Andra Day, followed by numbers from Rihanna, DJ Khaled and Daddy Yankee were huge highlights of the Jan. 28 Grammy Awards, which aired live on CBS from Madison Square Garden. Although JAY-Z and Beyoncé’s 6-year-old daughter Blue Ivy stole the limelight, motioning to her superstar parents to hold their applause during Camila Cabello’s presentation, JAY-Z was 0 for 8 as each Grammy win for Kendrick Lamar or Bruno Mars was a loss for him.

In most corners of the United States, Black History Month will be filled with singing, dancing and cultural activities. Holding it down in the youth literary arena is the Book Czarina Vanesse Lloyd-Sgambati. More than 3,500 people will descend on Philadelphia Saturday, Feb. 3, 2018, for Celebrate Reading at the 26th annual African-American Children’s Book Fair, which will take place at the Community College of Philadelphia, from 1-4 p.m. The event is free. It is is one of the largest and oldest single day events for youth books in the country. Some of the bestselling authors/illustrators include Jason Reynolds, Tonya Bolden and Renee Watson, as well as Baltimore Mayor Catherine E. Pugh, who will showcase her children’s books that focus on health. Corporate partners include NBC10, Telemundo 62, Comcast, Metro PCS, Wells Fargo, Always Best Care Senior Services and AARP. On the political front, Council representatives Janine Blackwell, Kenyatta Johnson, Blundell Reynolds Brown and Cherelle Parker are also supporters of the Book Fair. For further information, call 215-878-READ.

According to The Hollywood Reporter, hot off her breakout year, It Girl Tiffany Haddish is getting into business with HBO. The actress and comedienne has signed a two-year, first-look deal with the premium cable outlet, where she will develop new projects. The pact comes just after Haddish won the New York Film Critics Circle Best Supporting Actress Award for her performance in “Girls Trip,” and after the release of her book, “The Last Black Unicorn,” which made The New York Times best-seller list.