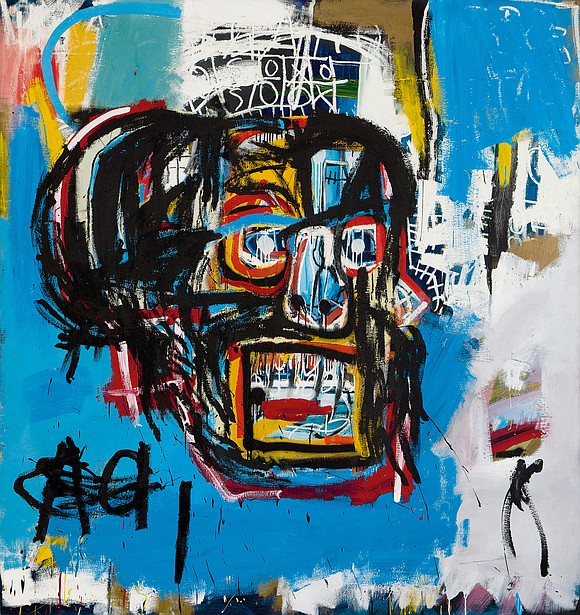 It has been reported that an original Basquiat painting was hung at the Brooklyn Museum Jan. 26. Basquiat’s 1982 skull painting was purchased in an auction at Sotheby’s for $110 million by Yusaku Maezawa, a wealthy Japanese entrepreneur last year.

Maezawa wrote in a statement to The New York Times, “As I explained when I successfully bought the work, my hope is that art becomes more accessible to a wider audience, and not just enjoyed by a select few ... Therefore, it is with great excitement that I begin the journey of sharing this masterpiece—particularly with young people who will carry us forward into the future.”

The iconic Black visual artist, Jean-Michel Basquiat, who died at 28 years old in 1988, has risen to the mountaintops of the arts elite, causing his work to become inaccessible to young and working-class people in New York City and around the world. The New York Times reported that the show, appropriately titled, “One Basquiat” is the first museum exhibition of the skull painting. The painting has never had public programming around it.

New York City deserves and opportunity to experience the work of the one of the most successful and influential Black artists of our time. Yusaku Maezawa made it his mission to bring the painting back to Basquiat’s stomping grounds, away from the primary gaze of the ultra-rich.