Control of public schools transferred back to the city in Newark 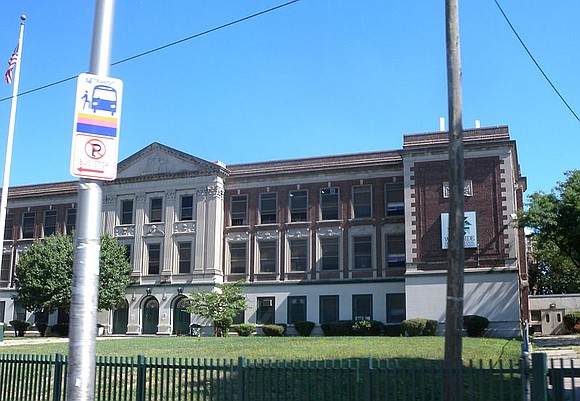 Newark Public Schools is back under the control of the city, ending nearly 25 years of state control. The formal transfer was made at a news conference at Science Park High School last week. New interim Superintendent A. Robert Gregory, Mayor Ras J. Baraka, members of the Newark Board of Education and students were in attendance.

The state took control of the school in 1995 after years of low high school graduation rates and low standardized test scores. Christopher Cerf was the state-appointed superintendent of NPS. He resigned when the city regained control.

“I know firsthand the important role Newark schools play in the lives of the thousands of young people who attend them,” Gregory said. “On their behalf, we must move forward with a continued sense of urgency. I look forward to working closely with the school board, our educators and the Newark community to ensure that we are doing everything we can to continue to improve outcomes for Newark students.”

In December, the commissioner of the New Jersey Department of Education approved the transition plan that allows for the Advisory Board to become the official Newark Board of Education Feb. 1. The plan provides the board the full authority and responsibilities afforded to local school boards and includes a detailed timeline and set of milestones to guide the district’s transition over a period of two years.

The search for a new superintendent will be headed by a seven-person committee made up of school board members and Newark stakeholders.

“This day has been in the making for some time and is long overdue,” said Marques Aquil Lewis, chairman of the Newark Board of Education. “The Board has worked very hard to make sure that the district is returned to local control. Now, all decisions rest with us and we are ready, willing and have the capacity to take Newark Public Schools to the next level.”

NPS serves approximately 36,000 students and is the largest and one of the oldest school systems in New Jersey. Nearly 90 percent of students are Black and Latino.