Time for the mayor to lead on Culturally Responsive Education 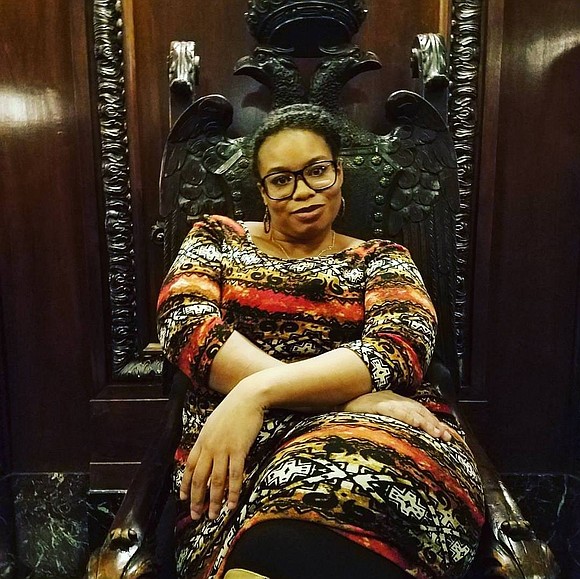 It’s been nearly two weeks since the Daily News broke the story about the white teacher in the Bronx who, in a lesson on slavery and the Middle Passage, made Black students in several classes lie face down on the floor and stepped on a female student while asking, “See how it feels to be a slave?”

It’s been nearly two weeks, and the city has still not taken any steps to ensure that this type of degrading and traumatic incident will not occur again. Since then, there have been multiple other racist incidents reported in NYC schools. At a Catholic school in Queens, a student named Malcolm Xavier Combs was banned from putting “Malcolm X” on the back of his sweater because it was considered too controversial; at a school in the South Bronx, a principal instructed teachers not to teach about Black history, and said that Black teachers were only good at discipline, not at instruction; at a school in Brooklyn, the Parent Association sent out a fundraiser invitation with a photo of people in blackface. And these incidents are only the ones that have been reported. The mayor can no longer claim that these incidents are isolated. Clearly, there is a pattern of racism in New York City schools.

We can’t just blame a single teacher, principal or school and think that this problem will be over. Under mayoral control, the ultimate responsibility sits squarely on Mayor de Blasio’s shoulders.

When asked by press about what action the city is taking in the wake of this incident, de Blasio has repeatedly said that the city already offers training on cultural competency. The truth is that those trainings are currently offered to just 450 of 77,000 teachers—less than 1 percent of NYC teachers.

For more than a year, parents have been demanding that de Blasio provide leadership in our schools and implement a comprehensive program of Culturally Responsive Education, including cultural competency trainings for teachers and school staff, to avoid just these types of incidents. The mayor must now take immediate action by making Culturally Responsive Education an educational priority for his second term. Neglecting the critical issue of racism and bias in schools would be a slap in the face to parents of color whose children comprise nearly 85 percent of NYC public school students.

Culturally Responsive Education is a research-based strategy that helps teachers build social and emotional connections with their students across racial and cultural differences, and root learning in students’ culture and prior experiences. It has been shown to have positive results in districts across the country. Yet de Blasio, who claims to be a national progressive leader, has dragged his feet and been slow and timid in embracing this approach.

When asked about this issue during his budget testimony in Albany, the mayor said, “In a country that’s really grappling with these issues, we have to be a very positive model as a school system of respecting all kids of all backgrounds.”

New York City does indeed have an opportunity to be a national model on issues of race and culture, but it won’t happen through easy-to-ignore webinars or trainings that leave out 99 percent of teachers.

It’s time for the mayor to take leadership on Culturally Responsive Education. Parents of color will be watching.