Rakim Tweets: ‘You are now witnessing the devolution of rap music 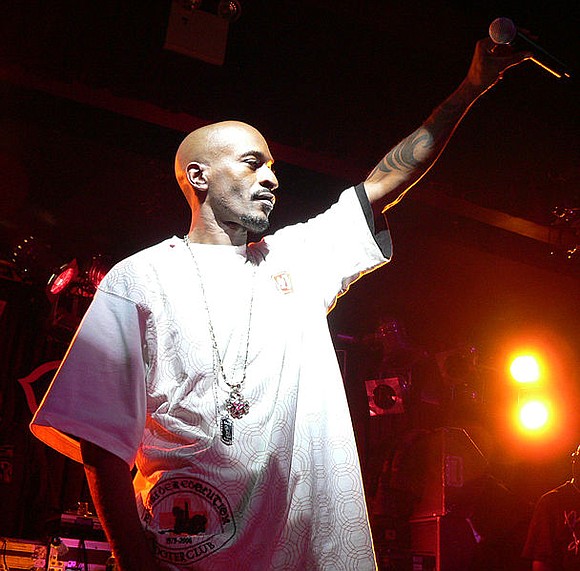 Still regarded as the greatest lyricist in hip-hop’s glorious history, Rakim Allah vented his views Tuesday, Feb. 13, via Twitter about the decaying state of the music genre he helped popularize and make a global phenomenon. He says the creativity and uniqueness that once set artists apart during hip-hop’s groundbreaking periods, “True Skool” [mid-1970s to mid-1980s and the “Golden Era” [mid-1980s to mid-1990s], are sorely missing.

“You are now witnessing the devolution of rap music,” Rakim tweeted. “The death of poetry and smoothness, they use this. The absence of a message. The inability to create meaningful change through words and verses, but the worse is, they don’t even know they hurt this artful purpose, it’s tragic.”

Hip-hop purists contend that ever since commercial radio stations across the country began switching formats in the early 1990s to accommodate rap music, they lowered the stakes and diluted the art-form.

From the time when the groundbreaking duo Mr. Magic and DJ Marley Marl featured “Rap Attack,” the first exclusive hip-hop radio show on commercial radio—WHBI in 1981, and then WBLS the following year, and Kool DJ Red Alert and Chuck Chillout did the same at KISS FM later in 1982—rap music was only played a few hours each Friday and Saturday night. Primarily elite MCs got airplay. But after stations switched to 24/7 formats, regular rappers got constant rotation.

Nas dropped his eighth album, “Hip-Hop Is Dead,” in 2006, creating much controversy.

Many hip-hop pioneers share their sentiments, reflecting on a period when rap music was very diverse, containing elements of culture, education, inspiration, socio-political issues and urban folklore, as well as entertainment and partying. Many of them say the current generation of artists are ignorant about hip-hop’s past and condemn them for doing just the opposite of what the Bronx-bred culture was meant to do.

“You need to look real close at this previous tweet that’s reached almost 1 million people already and see what you read,” Rakim wrote in a second tweet, making a clear distinction. “It says ‘rap’ not ‘hip-hop.’ If you don’t know the difference, you can’t make a difference.”