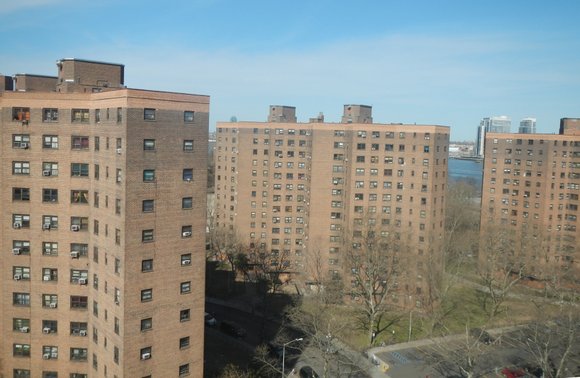 “There are similarities in Flint, Michigan. One hundred thousand people were exposed to lead paint poison. In that case, it was in the water. We saw a public outcry. Here we are in New York, we have something worse. We have 400,000 tenants,” said Sen. Jeff Klein, among half a dozen state senators who released the findings.