Activist Erica Garner remembered for her campaign for justice 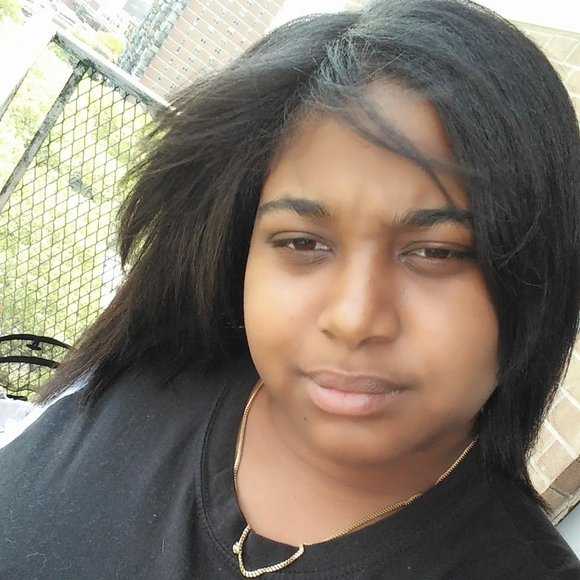 Erica Garner, who became an activist for all who were wronged by the American justice system, died on Saturday, December 30.

“When you report this you remember she was human: mother, daughter, sister, aunt,” Garner’s account tweeted. “Her heart was bigger than the world. It really, really was. She cared when most people wouldn’t have. She was good. She only pursued right, no matter what. No one gave her justice.”

Garner famously and fiercely sought justice for her father, Eric Garner, who died from a police chokehold in Staten Island, New York on July 17, 2014.

She led marches and demonstrations in New York City and other places, and even appeared on national television imploring the Department of Justice to review the circumstances that led up to her father’s death.

Erica Garner’s mother, Esaw Snipes, said, “She was a fighter, she was a warrior and she lost the battle. She never recovered from when her father died,” according to CNN.

Snipes said that Garner suffered from the effects of an enlarged heart after giving birth to her son three months ago, CNN reported.

According to Erica Garner’s Twitter account, the activist went into cardiac arrest and suffered major brain damage from a lack of oxygen.

In a statement about Erica Garner’s work as an advocate for criminal justice reform, Rev. Al Sharpton called her a warrior.

Sharpton famously joined the Garner family in their push for justice against the New York City Police Department.

“Many will say that Erica died of a heart attack, but that’s only partially true because her heart was already broken when she couldn’t get justice for her father,” Sharpton said. “Her heart was attacked by a system that would choke her dad and not hold accountable those that did it.”

On a summer day in July 2014, officers approached Eric Garner whom they said was selling loose cigarettes near a store in Staten Island.

A video released showed Officer Daniel Pantaleo grabbing Garner from behind and applying a chokehold while other officers helped tackle Garner, whom family members said had asthma.

On the video, in a plea that has resonated around the world, Garner is heard saying, “I can’t breathe. I can’t breathe,” repeatedly.

He died shortly after the incident. A grand jury failed to indict Pantaleo and, in 2015, the city settled a civil claim by Garner’s family against New York for nearly $6 million.

Before and despite the settlement, Erica Garner pushed for justice and, with a national platform, her voice became as big as any in the fight for freedom, justice and equality.

“I had the honor of getting to know Erica and I was inspired by the commitment she made working towards a more just world for her children and future generations,” Vermont Sen. Bernie Sanders tweeted. “She was a fighter for justice and will not be forgotten.”