SZA, most nominated woman at 2018 Grammys 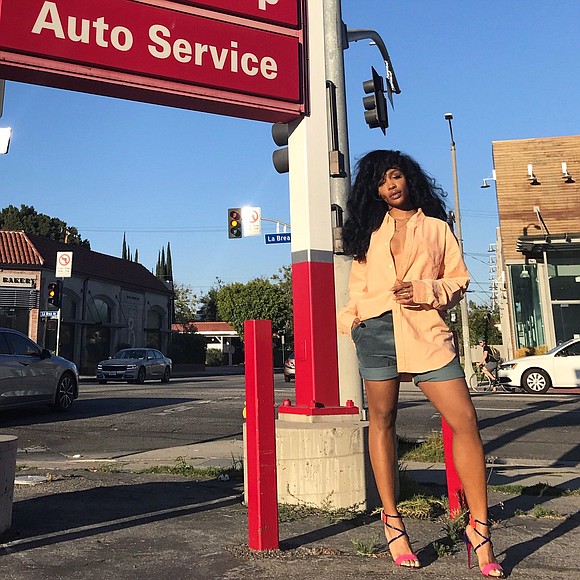 Newcomer and minimalist, R&B/soul artist SZA is leading nominations for women artists at the 2018 Grammys. The “Ctrl” artist has received five nods behind the male-dominated leaders of the awards event, Khalid, and producer No I.D., who also received five nominations. SZA, whose given name Solána Imani Rowe, is a label mate with Kendrick Lamar at Top Dawg Entertainment, and after struggling with the label and an album delay in late 2016, the release of her full-length album “Ctrl” has not only brought her attention from the Grammys, but also secured her first No. 1 on Billboard’s Hot R&B Songs chart after a long stretch with no women artists hitting the charts since Rihanna’s “Needed Me” in October 2016.

The billboard charts and Grammys still lack leadership in nominations and chart toppers with long gaps in women receiving No. 1 songs. Black women have a long history of snubs, and even though we’ve seen growth of Black male artists, SZA stands alone with the top Black male artists, leading the nominations at the Grammys. SZA’s brand of no holds barred, graphically honest R&B has taken American music by storm. Her lyrics are unapologetic, giving her a spot as an important songwriter in the competition for Grammy acknowledgement.

SZA’s rise was slow after years of development after signing with Top Dawg Entertainment in 2013, after meeting the label president, Terrence “Punch” Henderson in 2011. After releasing a few EPs, her 2017 full-length album, Ctrl finally melded, allowing her to reach the heights of musicianship that she and other women in the modern music industry deserve.