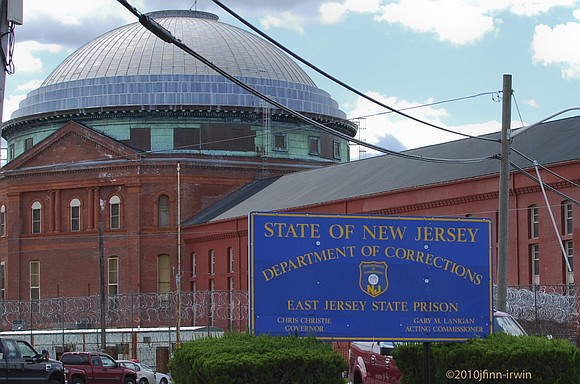 According to the ACLU-NJ, the New Jersey State Prison in Trenton and Southern State Correctional Facility in Delmont ban the book as official policy. Published in 2010 by civil rights advocate Michelle Alexander, “The New Jim Crow” discusses race-related issues specific to African-American males and mass incarceration. She notes that the criminal justice system is now used to suppress Black men similar to Jim Crow laws before the Civil Rights Movement.

The ACLU-NJ said it received complaints about the book ban and initiated an Open Public Records Act. Documents revealed that the book was in fact banned.

“Michelle Alexander’s book chronicles how people of color are not just locked in, but locked out of civic life, and New Jersey has exiled them even further by banning this text specifically for them,” said ACLU-NJ Executive Director Amol Sinha. “The ratios and percentages of mass incarceration play out in terms of human lives. Keeping a book that examines a national tragedy out of the hands of the people mired within it adds insult to injury.”

The ACLU-NJ noted that New Jersey ranks worst in the nation in Black-white incarceration, with Blacks imprisoned at more than 12 times the rate of whites.

The New Jersey Department of Corrections said Monday that the ban on the book at the prisons was rolled back and that it was not enforced at all state prisons. The department also noted that the book was part of a college curriculum available to inmates.

“‘The New Jim Crow’ is being utilized as a teaching tool in the New Jersey Scholarship and Transformative Education Program, through which NJDOC inmates enroll in college-level courses while incarcerated,” said Matthew Schuman, a corrections spokesman.

Reports indicate that bans on material in prisons is made on a facility-by-facility basis and that the department is reviewing its policy.